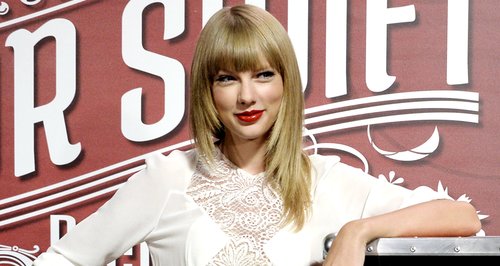 The likes of Emeli Sande and A$AP Rocky will also be on hand to give out gongs at the awards show.

Taylor Swift and Selena Gomez are just some of the many big names confirmed to be presenting awards at this weekend's MTV Video Music Awards 2013.

The 'We Are Never Ever Getting Back Together' singer was confirmed this week for an appearance at this Sunday's (25th August) music industry showcase, while Scottish singer Emeli Sande is also set to present a gong at the ceremony.

Taylor Swift and Emeli are joined by 'Come & Get It' singer Selena, Thirty Seconds To Mars frontman Jared Leto and US rapper A$AP Rocky as new names added to the presenters list.

Canadian rapper Drake has also been confirmed for a live performance on the night and is expected to perform his latest single 'Started From The Bottom'.