The 'Begin Again' singer has apparently never been involved with the 20 year-old star.

The 'We Are Never Ever Getting Back Together' singer was linked with the 20 year-old star this week, but sources close to her have been quick to quash such reports.

"There is no truth to this at all," they told Us Weekly. "Taylor is not dating or texting this guy."

Taylor split from boyfriend Harry Styles at the start of the year following a short two-month relationship.

The star has since revealed that her hit single 'I Knew You Were Trouble' is in fact based on the One Direction man. 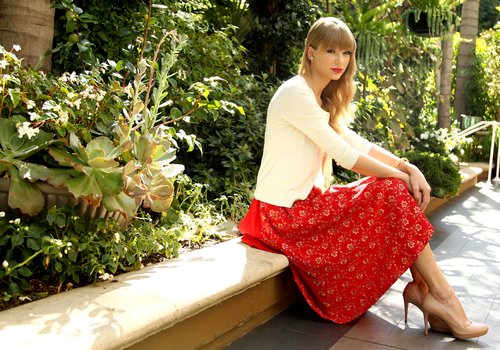 Earlier this month, Taylor also spoke openly about her love life in an interview with Elle magazine.

During the chat, she revealed that she has only ever had two boyfriends since 2010 despite being linked to a series of male celebrities.