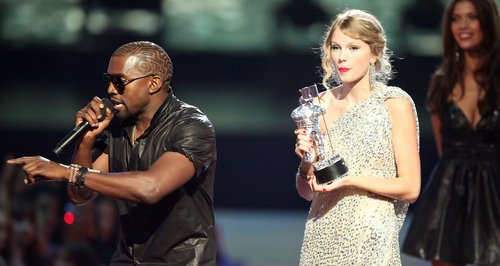 The '22' star promises fans she will keep a "firmer grip of the mic" if she manages to win big again this year.

Taylor Swift took to Twitter last night (17th July) after hearing she received two nominations at the MTV Video Music Awards 2013 and joked about her previous incident with Kanye West back in 2009.

The '22' star won Best Female Video for 'You Belong To Me' four years ago – when Kanye grabbed the mic and said Beyonce should have won.

Writing on her social networking account, she wrote: "Two VMA nominations!! If you vote and get us one, I promise to keep a firmer grip on the mic this time ;)"

This year's nominations were dominated by Macklemore & Ryan Lewis as well as Justin Timberlake. 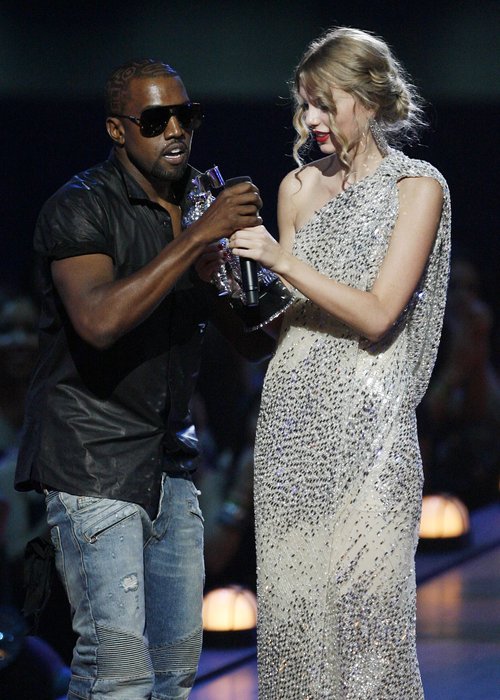 'Mirrors' and 'Thrift Shop' will also go up against Taylor's 'I Knew You Were Trouble' for the coveted Video Of The Year prize on the day.