The musician hints that his latest single is written about someone but refuses to say who.

John Mayer sent tongues wagging last month when he unveiled his new single 'Paper Doll' as many immediately assumed it was about Taylor Swift.

The country singer famously penned the track 'Dear John' – widely believed to be based on the couple's former relationship.

John even admitted how embarrassed the track had left him, and was asked if he had returned the favour with his latest track during an appearance on the Today show.

"There's been some speculation from the press that it might be about someone," co-host Willie Geist asked. "True or false?"

The 'Half Of My Heart' singer replied: "Yeah, songwriters write songs because of people, about people. 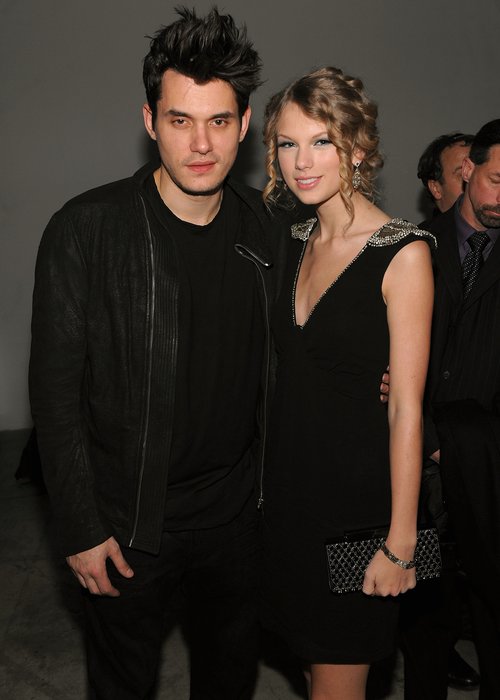 He added: "Anything someone else wrote is their reception of a song. I don't get involved with [it]. It's none of my business."

Lyrics in John's new song include the line: "You're like 22 girls in one," and also take reference to words in Taylor's previous song.

Meanwhile, John is believed to be back with Katy Perry after the couple have been snapped together on various dates.

They also shared an Instagram picture cuddling up on 4th July this past week.