Taylor Swift Fan Arrested For Trespassing After Swimming To Her Home In Rhode Island?

Police reportedly stopped the unnamed Chicago man a mile out from her property as he admitted intending to visit her property.

A Taylor Swift fan has apparently been arrested for trespassing after he swam to her home in Rhode Island.

The 'We Are Never Ever Getting Back Together' star is currently on the road for her 'Red' world tour but her security team spotted the incoming intruder.

An unnamed man remains in custody, with Westerly Police Department explain to TMZ: "There is a zero tolerance policy for trespassers."

The man was spotted in the water at 2.20am a mile out from her property, and upon questioning him, found out his intentions were to climb up and greet Taylor at her home.

Taylor recently purchased the lavish $18 million home in New England, and reportedly paid for the mansion in cash. 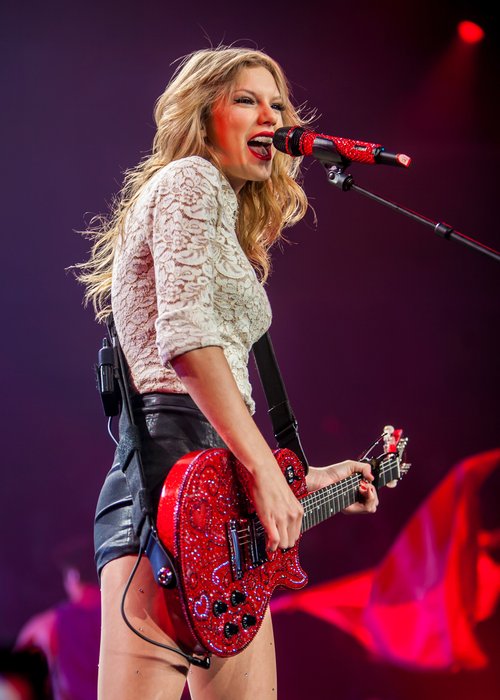 Meanwhile, Taylor will be heading to Capital's Summertime Ball 2013 next month.

The country star will perform alongside the likes of Robbie Williams, Jessie J and The Wanted.