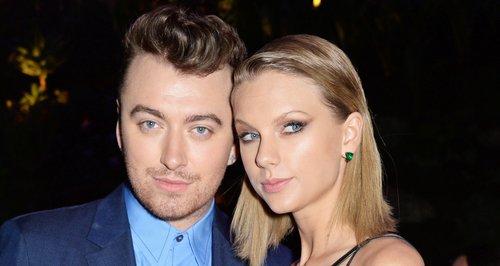 Check out what stars like Calvin Harris, Ellie Goulding and Rosie Huntingdon-Whiteley wore on the red carpet.

Among the crop of this year's winners were multiple Grammy winner Sam Smith, who won Musician Of The Year (no surprises there) and 'Shake It Off' star Taylor Swift who landed Woman Of The Year. 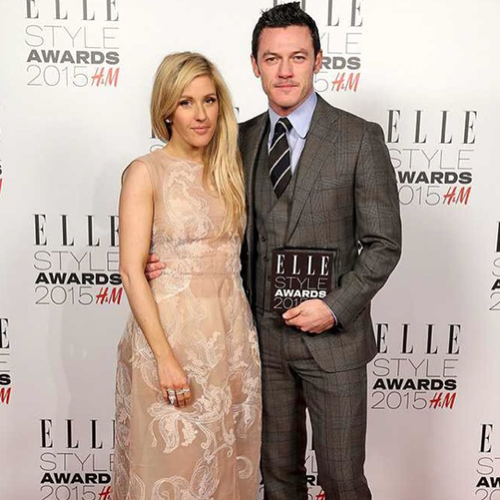 Bridesmaids star Rebel Wilson won Rising Star and Maggie Gyllenhaal won TV Actress, in the highlights of the rest of the awards categories.

Cara Delevingne had a SERIOUS wow factor on that red carpet... 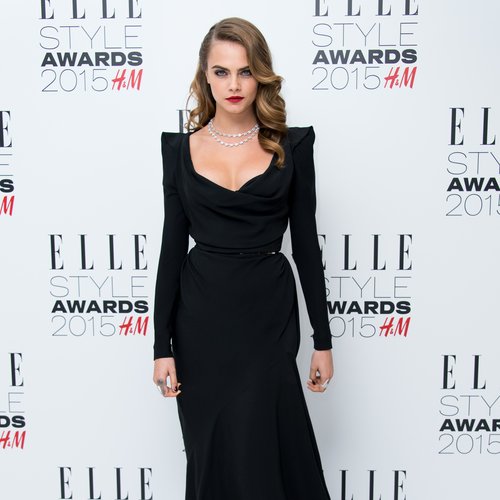 But as always, the fashion moments were the TRUE winners of the night, with the likes of Taylor Swift, Ellie Goulding and Cara Delevingne all out to impress with their wardrobe choices.

And Calvin Harris looked VERY happy indeed to be walking the red carpet with Rosie! 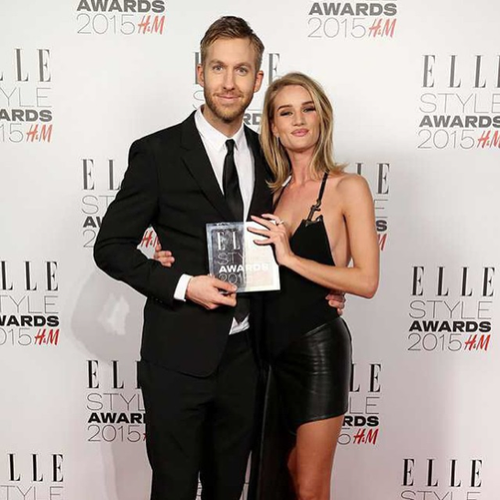 It wasn't all glitz and glamour though... there was some SERIOUS partying going on... 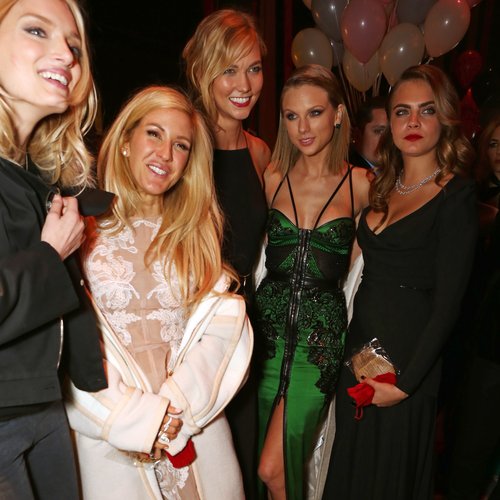 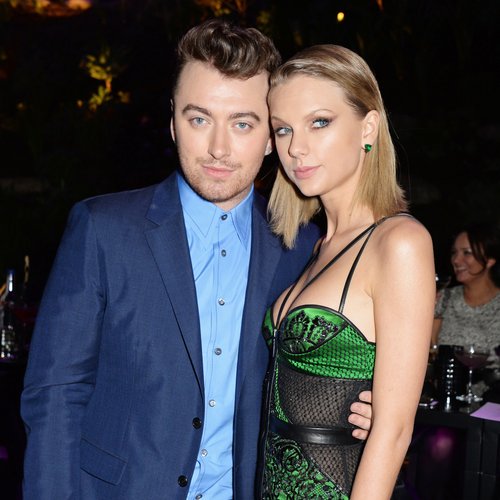