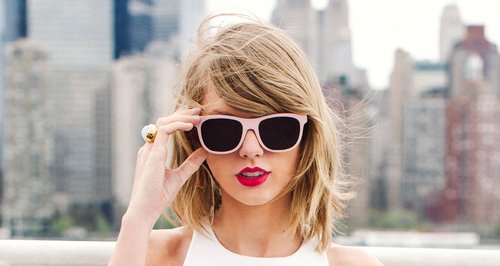 The ‘Shake It Off’ superstar and Ed Sheeran join our INCREDIBLE line-up for day two at London’s O2 Arena.

She’s one of the most talked about stars of the moment, and she’ll be hitting the stage on night two of the Capital Jingle Bell Ball 2014 with Morrisons. #BestNewsEver

Taylor Swift has now been confirmed for our all-star line-up, and not only that… but she brought pop BFF Ed Sheeran along to the studio to confirm he’ll be there too!

"I'm so excited! As you know I love any kind of Christmas-y type things. I've had a great time in the past and I'm really excited to come back." Taylor told us today (6th November).

You can guarantee EVERYONE at London’s O2 Arena will be on their feet dancing and singing along when Taylor brings pop anthems like ‘We Are Never Ever Getting Back Together’, ‘I Knew You Were Trouble’ and new single ‘Shake It Off’ to life for the #CapitalJBB crowd.

And all you pop fans out there will LOVE the news that Ed Sheeran will also be on the line-up this year, after Taylor brought her pal into the studio to confirm the news.

If you’ve ever seen Ed Sheeran live you’ll know just how AMAZING of a performer the ‘Don’t’ star is, so expect a set like no other when he hits that stage guitar in hand.

Listen to Ed giving HIS advice to this year's Jingle Bell Ball crowd below: 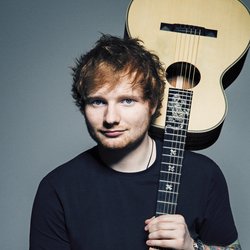