See what happened on the Capital presenters' sky-high charity challenge from Taylor Swift.

For the past few weeks, Capital's Dave Berry & Lisa Snowdon have been locked in a fierce battle to raise money for Global's Make Some Noise.

After weeks of campaigning, donations from world class celebrities and even #TeamDave and #TeamLisa billboards, the loser of Taylor's challenge to raise as much money for Global's Make Some Noise has been revealed!

A few weeks ago Taylor Swift challenged our Capital presenters to raise the stakes even higher - with the person who raised the least money had to clean the windows of The Shard, the UK's tallest building, from the OUTSIDE!

It was Lisa Snowdon who lost out and would have to dangle out of the 72nd floor of The Shard to make those windows squeaky clean, leaving Dave Berry safe inside.

After several false starts because of high wind, Lisa eventually was reunited with her co-host through a pane of (now clean) glass on the 69th floor.

You can catch Dave and Lisa's chat with Taylor on their Capital show, Saturday (11th October) from 6am.

Find out more about Global's Make Some Noise right here. 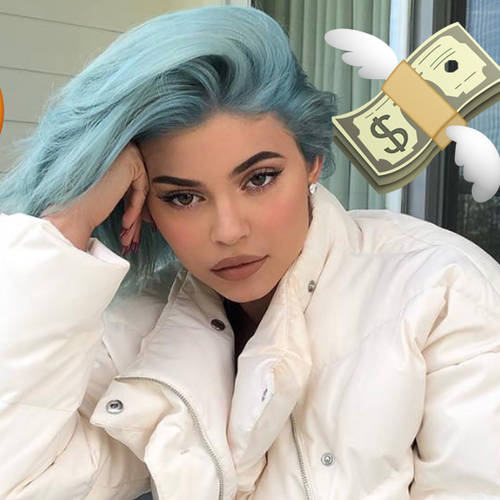 Billie Eilish Is Enjoying Being Alone During COVID-19 Isolation

Join Us For Jax Jones' House Party On Capital