The 'Style' star opens up on why she picks a trademark look - and sticks with it!

Taylor Swift has finally explained why she’s ALWAYS in cropped tops and mini-skirts these days, saying once she decides on a new trademark style she goes ALL out!

The ‘Blank Space’ singer is rarely seen these days without her new signature style, which let’s face it looks pretty damned good on the US star, and says it was a conscious decision to adopt the new look. 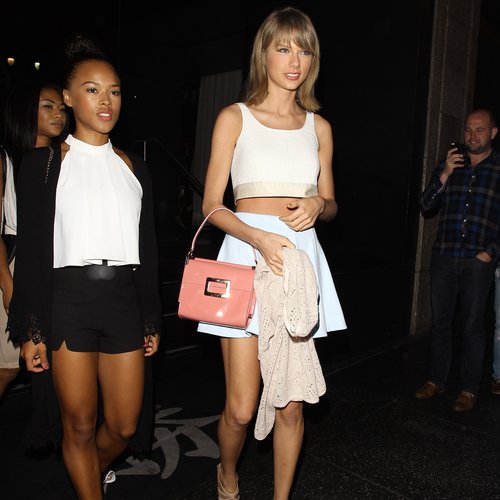 “It’s hard to say when I decided they’re what I want to wear all the time,” Taylor revealed to People. “But I’ll make up my mind, and that’s all you’ll see me wear for two years. 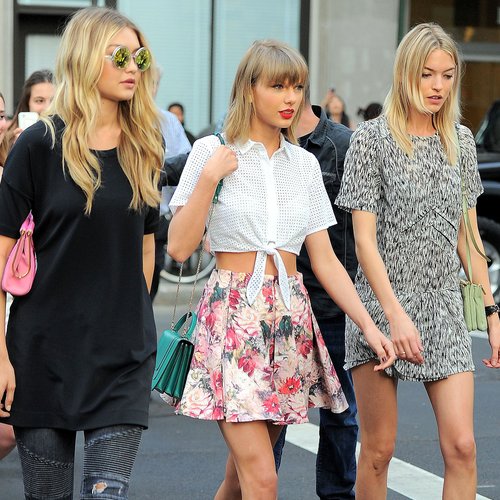 Taylor Swift's 'Bad Blood' Gets Remixed... By A Sheep!