IT'S OFFICIAL: Taylor Swift And Calvin Harris Have Broken Up!

After 15 months, the partnership we ALL thought would go the distance, hasn't! Taylor and Calvin have ended their relationship in genuinely surprising news!

The pair - who were ranked as the industry's highest paid celebrity couple recently - seemed to be going well; and there were no real, apparent reasons as to why the couple split.

A source told 'People' magazine that "there was no drama. Things just don't work out sometimes".

In true Internet fashion, the WHOLE of Twitter was traumatised by it... And rightfully so:

Gonna sleep in my 1989 world tour shirt tonight in solidarity

Check out where it all started for 'Tavyin': 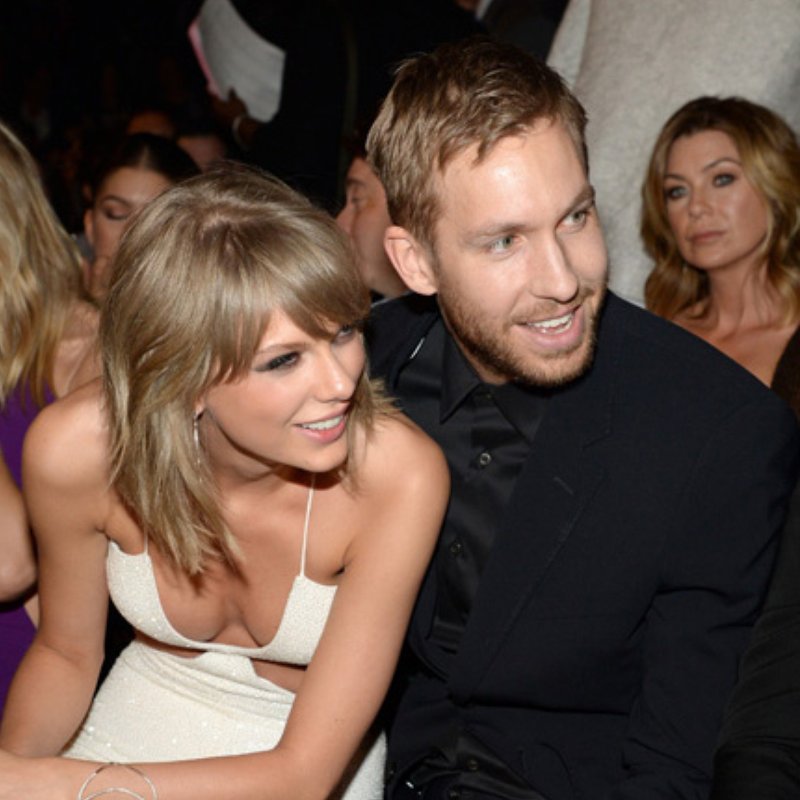