The 'Begin Again' singer continues to dominate the US charts with her recently released record.

Taylor Swift has notched up her third week at the top of the Billboard 200 chart in the US with her new album 'Red'.

The 'We Are Never Ever Getting Back Together' singer achieved the best weekly sales since 2002 when it debuted on the chart last month, and she continues to dominate with a further 196,000 copies sold this week.

The album fought off competition from the latest Now 44 collection which goes straight in at two and gives Taylor her longest ever run at the number one spot.

Aerosmith's 15th studio album 'Music From Another Dimension!' shoots into the fifth spot with Ne-Yo making up the rest of the top 5.

Elsewhere on the chart, Mumford & Sons, Kendrick Lamar and Jason Aldean all feature inside the top ten.

One Direction are expected to challenge Taylor next week, after they released second album 'Take Me Home' this week.

Earlier this year, they became the first ever UK band to debut at the number one spot on the chart in its first week with 'Up All Night'. 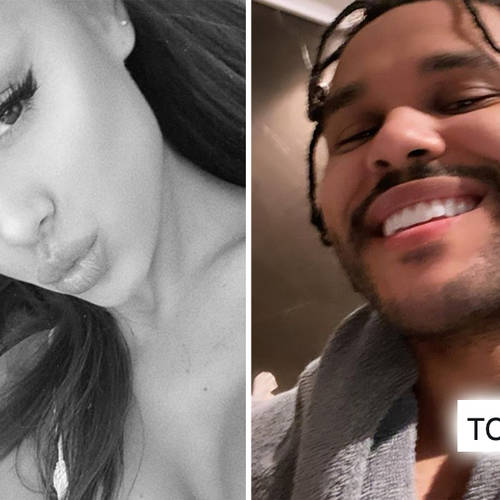