Taylor Swift On Being Drawn To Bad Boys: "They Usually Have A Lot To Say"

Taylor Swift has explained why she is often drawn to "bad boys" and admits they often have a "really interesting charisma" that interests her.

The 'We Are Never Ever Getting Back Together' singer, who has recently been romantically linked to One Direction star Harry Styles, also says she finds it hard not to fall completely in love when she decides on the right man.

"There's a really interesting charisma involved," Taylor reveals to Parade magazine, when asked about her love for bad boys. "They usually have a lot to say and even if they don't, they know how to look at you to say it all.

"I think every girl's dream is to find a bad boy at the right time, when he wants to not be bad any more."

The 'Begin Again' singer also says it isn't "an option" for her to fall in love slowly, explaining that she either falls head over heels for a man or not at all.

"I don't think there's an option for me to fall in love slowly or at a medium speed," she explained. "I either do or I don't.

"I don't think it through really, which is a good thing and a bad thing."

Over the past week the US singer has been reported to have started dating boy band star Harry Styles, after he was spotted watching her performance on The X Factor USA with her mum, and recent claims suggest Taylor is also looking to buy a property in North London.

Taylor Swift is currently promoting her new album 'Red' across the globe and will head out on a new world tour next year with support from Ed Sheeran. 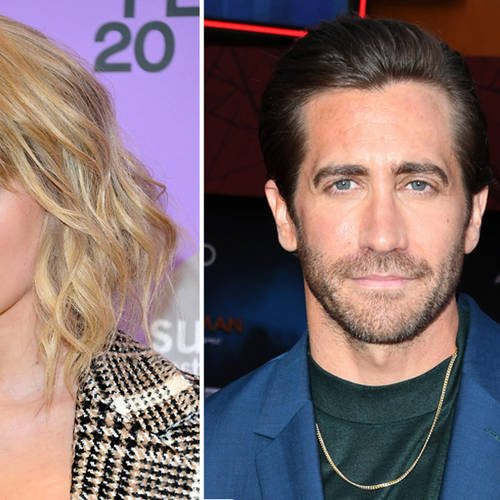