Selena Gomez enjoyed a Wizards Of Waverly Place reunion over the weekend when she attended the wedding of onscreen brother, David Henrie.

Looking totally amazing in a red dress, the ‘Hands To Myself’ singer was reunited with her old cast mates and succeeded in giving us all the feels. 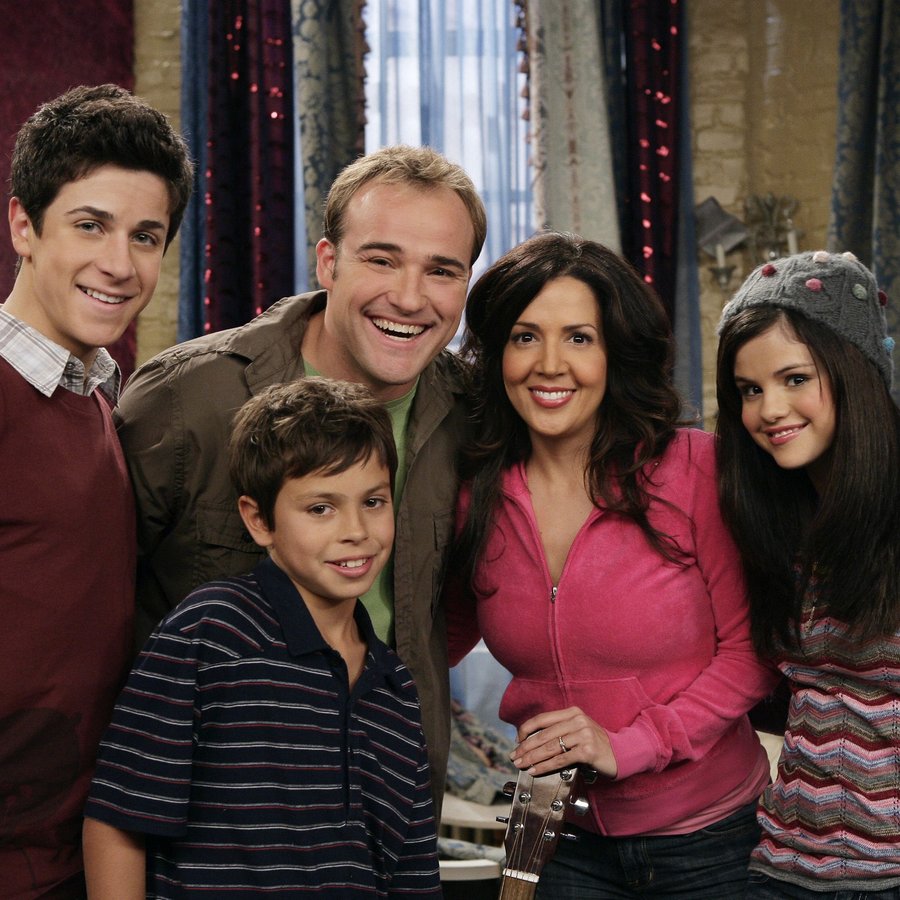 Selena and the groom, David, clearly still have a close bond as he invited his fictional sister to join in with the festivities as he married beauty queen, Maria Cahill.

We’re not bitter in the slightest but real quick question: where was our invite?

They were even joined by the rest of the family from the Disney TV show including Jake T Austin, Jennifer Stone, Maria Canals and David DeLuise - who all gathered together for a photo. 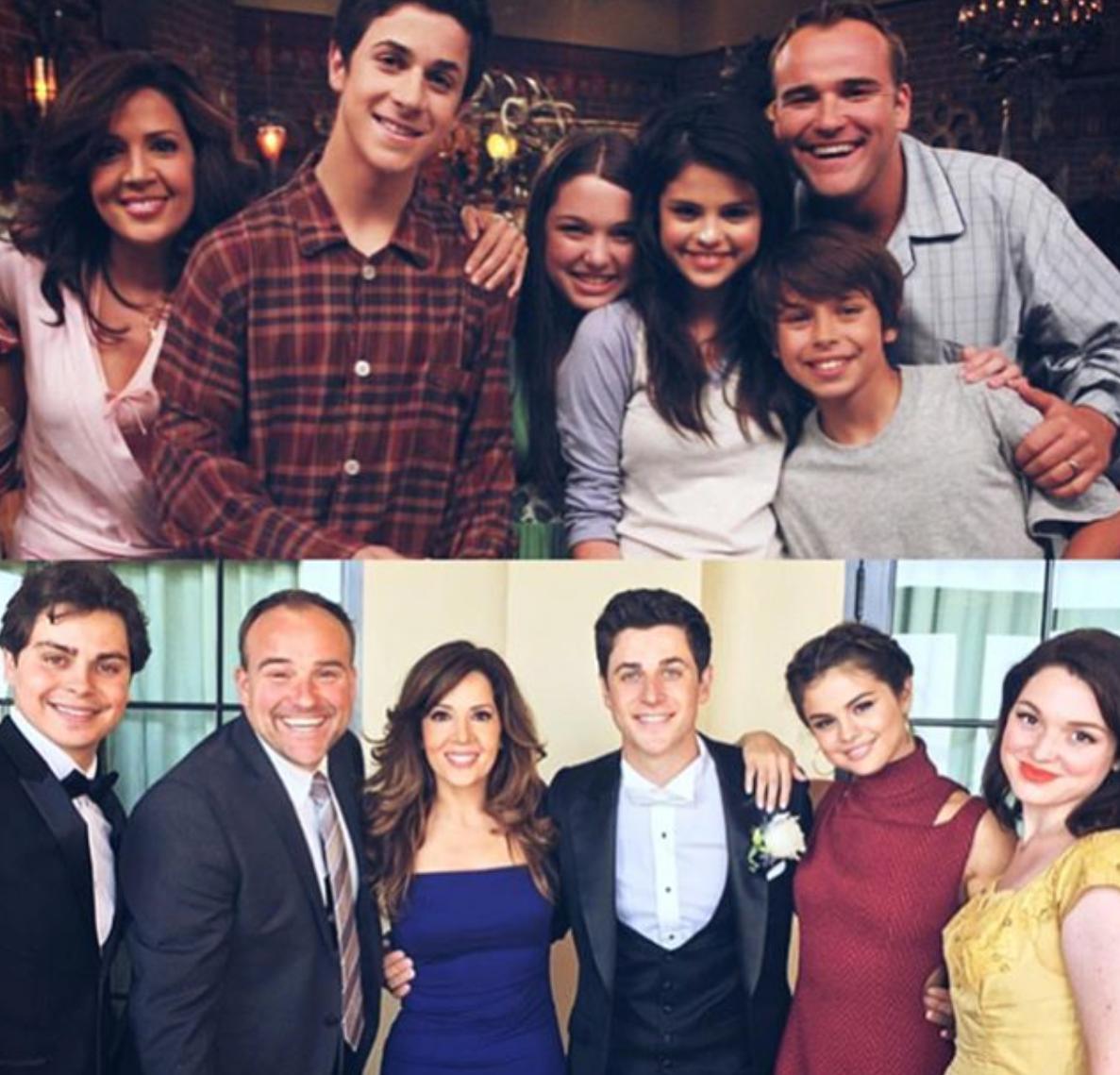 Twitter basically lost over the reunion and like us, they were dying to be at the wedding as well.

IVE BEEN WAITING ALL MY LIFE FOR THIS REUNION... WIZARDS OF WAVERLY PLACE WAS MY SHOW pic.twitter.com/w3473WrqVO

i won't ever be over this wizards family reunion pic.twitter.com/50cBKuGjst

Selena Gomez is about to have the most likes for an Instagram post because of that Wizards of Waverly Place reunion!

WIZARDS OF WAVERLY PLACE REUNION, THIS MADE ME SO HAPPY AGAJSJAJA pic.twitter.com/YtWDkXDClU

THE CAST FROM WIZARDS OF WAVERLY PLACE IN 2017 BROKE THE INTERNET pic.twitter.com/zo7Ui8zbpj

The Wizards cast got together for David Henrie's wedding Can you feel it? Can you feel the feels? pic.twitter.com/8UTxy57zau