That's why the 25-year-old has some pretty huge mega-fans who'd LOVE to meet her.

> WATCH: "She Saved My Life" - Selena Gomez Bursts Into Tears As She Thanks Her BFF Live On Stage 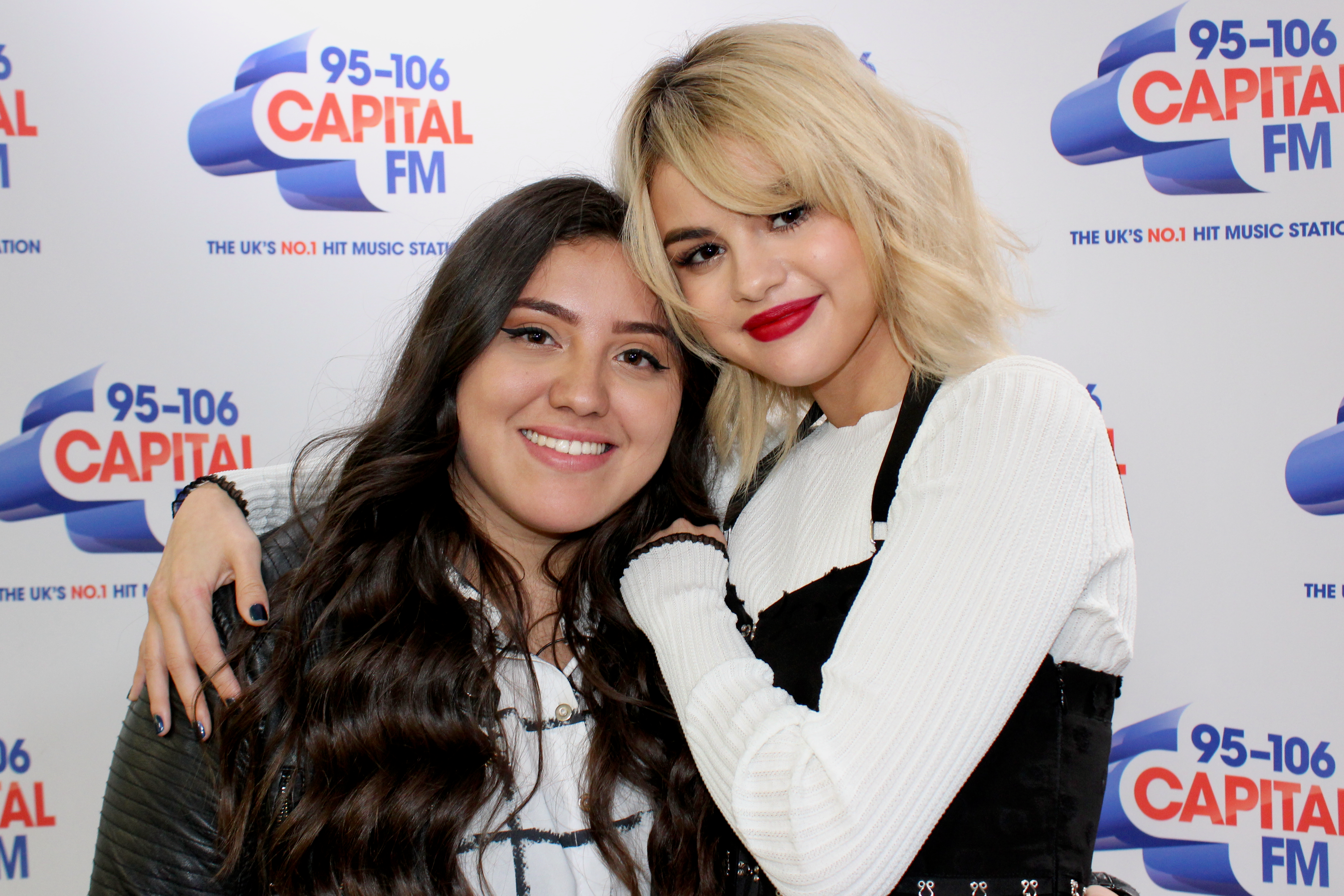 Roman Kemp and Selena decided to prank one of her biggest fans, by inviting her to the Capital studio and testing out a VR reality experience, that'll let you see your favourite stars - in this case, the 'Wolves' singer.

After she was briefed with what to do in the virtual world, she'd be greeted by a virtual Roman Kemp and a virtual Selena Gomez. The only thing is... They weren't virtual. While the fan had the headset on, she was actually seeing the real Selena.

In fact, she was actually TOUCHING the real Selena, after she asked for a high-five and a cuddle. Yeah, we're jealous too.

> Roman Kemp's Chatting To All Of The Stars, And You Can Catch All The Action Over On Our App!

The only thing we're really upset about is that this VR Selena Gomez isn't an actual thing. If someone could work on that, that'd be great.

You can't hear "Selena Gomez" and not think of Taylor Swift, can you? Check out Tay-Tay's performance of 'Look What You Made Me Do' from #CapitalJBB...