The star revealed that she will be taking some time out from working to deal with the effects of her condition.

Selenators have rallied round their idol after it was revealed that Selena Gomez is going to be taking some time off working in order to focus on her health and the effects of lupus.

Selena released a statement after fans were worried when she hasn’t been seen in public or posted on social media in two weeks, explaining the reason behind her silence.

She told People, “As many of you know, around a year ago I revealed that I have lupus, an illness that can affect people in different ways. I've discovered that anxiety, panic attacks and depression can be side effects of lupus, which can present their own challenges.

"I want to be proactive and focus on maintaining my health and happiness and have decided that the best way forward is to take some time off. Thank you to all my fans for your support.

“You know how special you are to me, but I need to face this head on to ensure I am doing everything possible to be my best. I know I am not alone by sharing this, I hope others will be encouraged to address their own issues.” 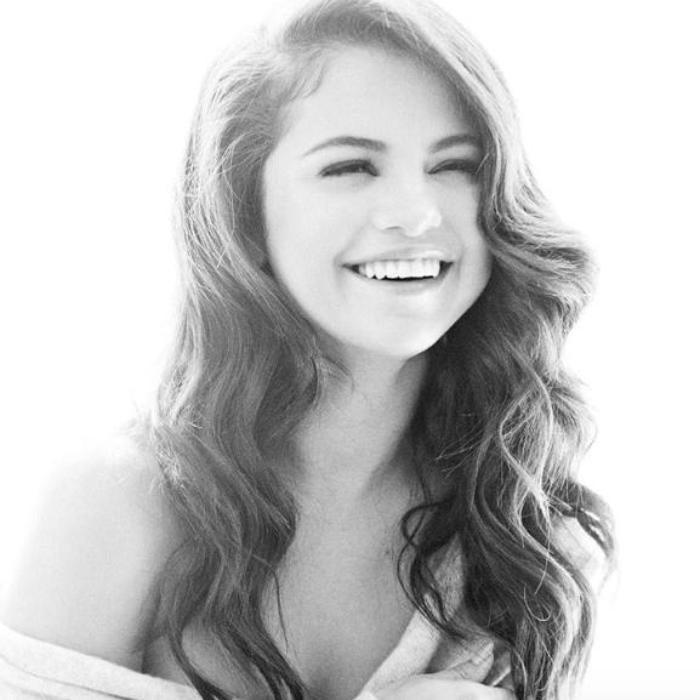 Selena opened up about having lupus last year to clear up the rumours that she was actually on drugs. She told Billboard, “I wanted so badly to say, 'You guys have no idea. I'm in chemotherapy. You're a**holes,' But I was angry I even felt the need to say that. It's awful walking into a restaurant and having the whole room look at you, knowing what they're saying. I locked myself away until I was confident and comfortable again."

A source close to Selena said the break comes after she "hadn't felt like herself" over the last few months, "She decided to clear her calendar for the year in order to have this be her priority for future happiness and didn't want to leave any promoters at bay.

"She feels relieved that she can now make more sense of why she was feeling the way she was and is optimistic about the future."

Selena’s currently on her Revival Tour and has shows planned for the rest of the year, but her team have yet to comment on whether or not they will be going ahead.

Charlie Puth Has Just PIED OFF His Mate, Selena Gomez, And Proved They Don't Talk Anymore!