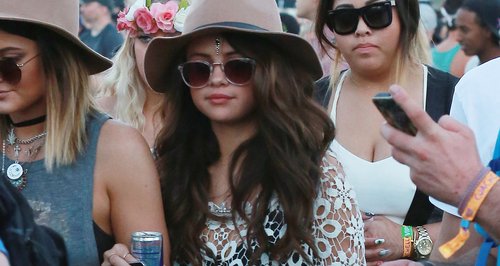 The 'Come & Get It' star was pictured with The Hobbit star over the weekend.

The pair were pictured together at Chelsea Hander's show in Los Angeles on Saturday evening (25th April).

After being pictured the two quickly went their separate ways on the evening, however the New York Post claims they arrived and later left together from the venue.

'Come & Get It' singer Selena has faced constant rumours she and the Canadian pop star are back together over the past 12 months, being seen together as recently as this month.

Neither Selena Gomez or The Hobbit star Orlando Bloom have commented on the romance reports.