EXCLUSIVE: Selena Gomez On Her "Puppy Love" Romance With Nick Jonas Back In The Day

We chat to Selena about her pal Nick - with just two weeks before her new album arrives.

Selena Gomez says her and Nick Jonas’ relationship WAY back when was like “puppy love” and that she’s SO glad she’s still able to call the ‘Jealous’ hunk one of her friends.

The US superstar - who is currently promoting her brand new single ‘Same Old Love’ - catches up with Max this Sunday on her show but we’ve got a sneaky teaser of Ms. Gomez chatting ALL about her time dating Nick back in 2008.

Selena says it was great to catch up with handsome hunk Nick recently - we’re sure they were both talking about how AMAZINGLY they’re both doing right now with all of their solo music!

“We were babies!” Selena tells Max. “We actually caught up the other day and it’s really fun to be able to do that.

For Selena it’s ALL about her new album right now, called ‘Revival’, which drops in early October and was preceded by the launch of her sassy new single ‘Good For You’ with A$AP Rocky.

Catch Max's FULL chat with Selena Gomez on her Capital show this Sunday from 7pm. 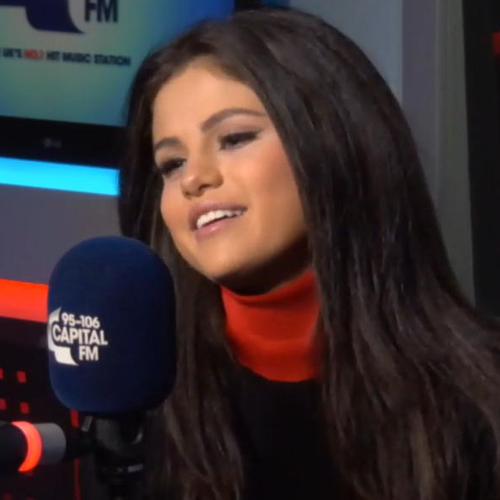