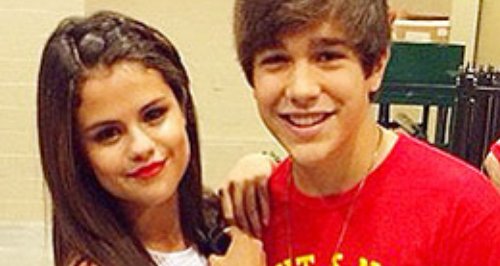 The 'Come & Get It' singer is just a close friend, Austin clarifies following recent reports.

Austin Mahone has denied fresh rumours that he and Selena Gomez have started dating each other.

The 'Say Somethin'' singer promises they are "just friends" despite recent press claims to the contrary.

The pair are believed to have been introduced by Taylor Swift, after Austin opened for the '22' singer on her 'Red' tour.

'Come & Get It' star Selena Gomez recently faced rumours she and ex-boyfriend Justin Bieber could be back together, after they shared several pictures on his Instagram page.