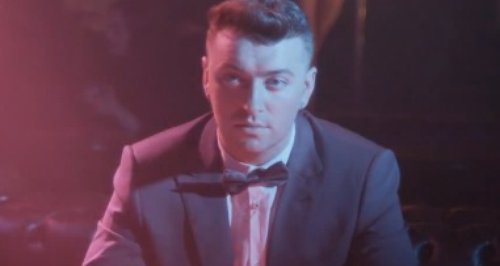 The 'Money On My Mind' star is back with the latest video from his album 'In The Lonely Hour'.

Sam Smith has unveiled the official music video for his new single 'Leave Your Lover'.

The song will be the third track from Sam's upcoming debut album to get the video treatment, after lead release 'Money On My Mind' and his recent Vodafone Big top 40 number one 'Stay With Me'.

The UK star is seen alongside two friends throughout the music video for 'Leave Your Lover', while model Daisy Lowe also stars in the promo.

Sam Smith's debut album 'In the Lonely Hour' is set to be available from Monday 26th May.