Rihanna Has ZERO Interest In Joining The Taylor Swift 'Squad': "She's A Role Model, I'm Not"

RiRi says it wouldn't work to pair herself with Taylor - because their brands are so different.

It seems like EVERY star on the planet is slowly but pushing to nab an appearance on stage with Taylor Swift on her ‘1989’ tour. But there’s one singer has NO plans to join Tay Tay anytime soon.

That Was Fast! Have Rihanna And Travis Scott Made Their New Romance Official?

Rihanna says she isn’t interested in being one of Ms. Swift’s live show guests - insisting that the two stars have very different brands and that while Taylor’s a role model she’s.... “not”! 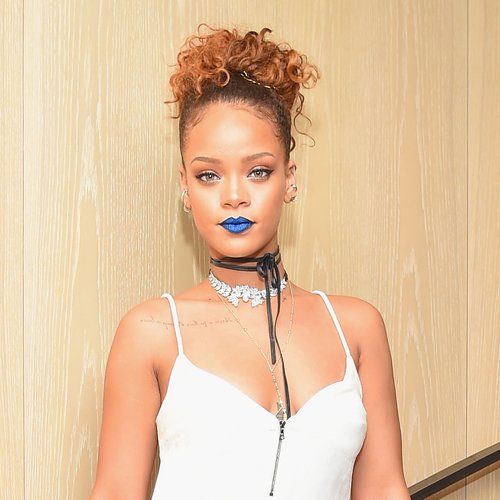 So there you have it - Rihanna doesn’t hold ANY punches. So don’t expect to see her rocking up for a surprise ‘FourFiveSeconds’ cover on the ‘1989’ tour anytime soon!