Rihanna's Stylist Reveals He Was Introudced To Singer By Kanye West

The 'You Da One' star's assistant Mel Ottenberg reveals how the rapper brought him together with the Bajan star.

Rihanna's stylist has revealed that he was introduced to the singer by rapper Kanye West.

Mel Ottenberg added that from one job with the singer, he was asked to help design her entire tour.

"I did work with Kanye West, who I love, and then he had a creative director who was working on some Rihanna stuff that just brought me into the fold on a job with Rihanna," he told Fashionista.com. "Then they asked me to design her last tour after doing one job with them."

Speaking about his relationship with the star, Mel added that the 'Talk That Talk' star is "very opinionated" and "smart" when it comes to her choices of attire.

"I mean, the thing she's so good about is she's great at looking great on the street, looking incredible on the red carpet, looking amazing in a show," he added. "All that stuff's really different and I don't think there's anyone else that nails all those different things, so she really gets it, but she also is willing to let you play with different ideas." 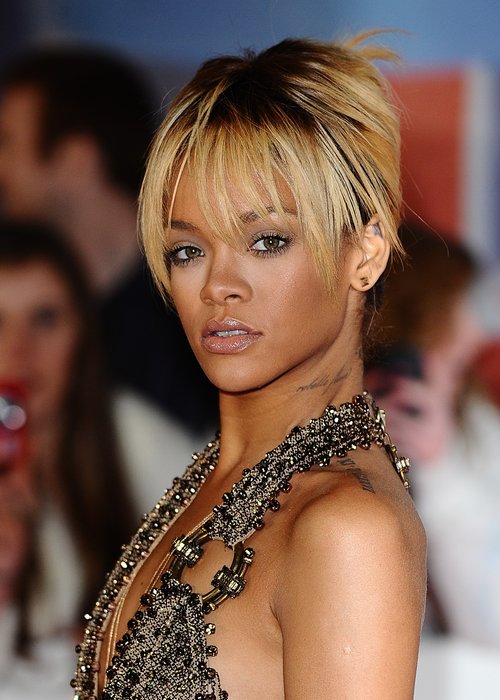 She is also preparing to hit the road this week on her 77-date 'Diamonds' world tour and has been releasing teaser clips from behind-the-scenes of the outing online.