Check out ‘Nothing’s Promised’ for some ultra slick vocals from the lady herself.

2016 is shaping up to be a VERY good year to be one of the Navy. Not only did Rihanna drop new album ‘ANTI’ and launch a brand new world tour - she’s just dropped a whole NEW track with a superstar producer basically out of nowhere.

The Bajan superstar has teamed up with producer Mike Will Made It - the man behind Miley’s ‘We Can’t Stop’ - for a new song called ‘Nothing’s Promised’ and the track’s got BAGS of attitude.

The track’s been launched as the lead single from Mike will’s new album ‘Ransom 2’ and is sure to keep Rihanna fans pleased because it’s slick, it’s cool and it’s Rihanna doing exactly what she does best.

Listen to 'Nothing's Promised' below:

RiRi is set to resume her ‘ANTI’ world tour in Amsterdam on 17th June before brining it to UK shores at the end of this month. 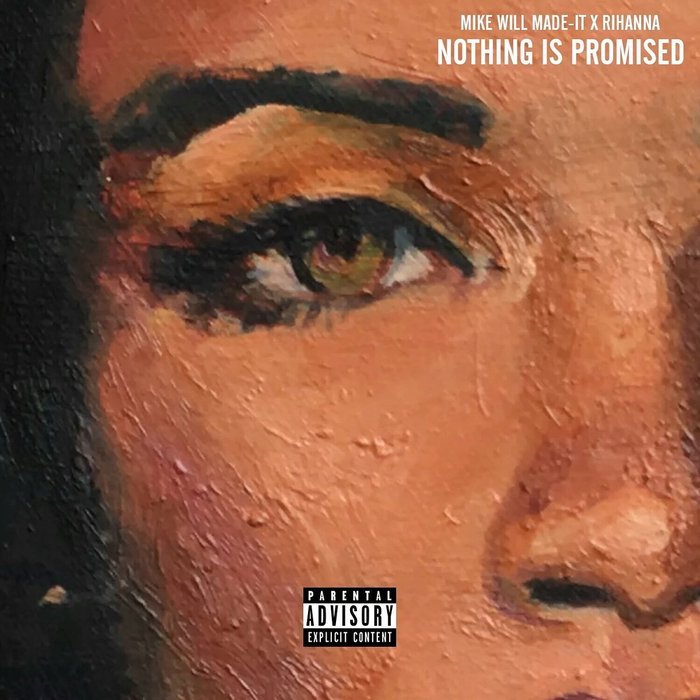