The Take That man says that the singers are free to express their music in whatever way they choose to.

Gary Barlow has been speaking about female stars Rihanna and Miley Cyrus and revealed he won't let his children watch the pair.

The X Factor judge told The Sun that he has no problem with the antics of the female stars, but doesn't think it's "too sexual" for all audiences.

"Music is an expression and an art form and however they want to express it is fine. If you don't want to watch it or listen to it, there's an off button," he told the publication. "These singers are young, sexy girls — of course they are going to express themselves like that.

Gary continued: "I probably wouldn't let them watch anything like that. It's too sexual for them."

He did go on to reveal some of the artists his children do listen to. 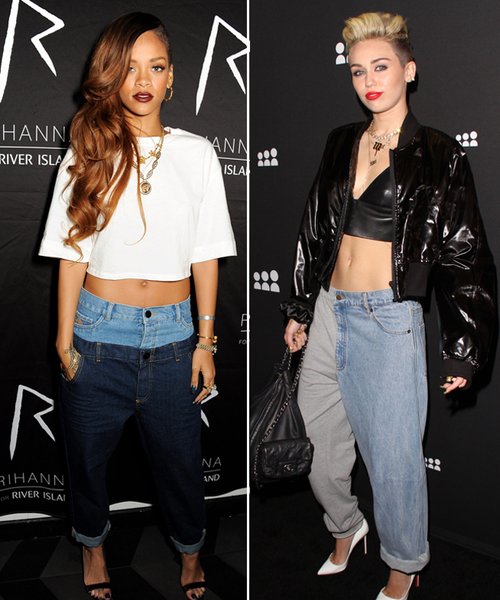 "Emily is a One Direction fan, there are posters on the bedroom wall. It takes me back. My son likes Eminem and Daisy likes Mr Tumble," he added.

Meanwhile, Gary recently announced details of his new solo album as well as dates for a forthcoming solo tour in 2014.

This past weekend saw the singer confirm the final three groups who he will be taking through to live shows on the X Factor.