The Arrested Development actor speaks to Capital about hanging out on set with the Bajan star.

Michael Cera has said that it was "great" working with Rihanna on forthcoming movie This Is The End and everyone on set was trying their best to get her attention.

The 'We Found Love' singer makes a cameo in the movie – which sees Michael getting slapped by the star in the trailer.

"It was great. I worked on that set for two days and basically everyone was amazed just every time she walked by and just wanted any little ounce of her attention that she was willing to share," he told Capital FM.

The movie role follows on from 2012 summer blockbuster Battleship – which saw her make her big screen debut.

Rihanna was also tipped to be appearing in the new Fast And The Furious 6 movie before the role eventually went to Rita Ora. 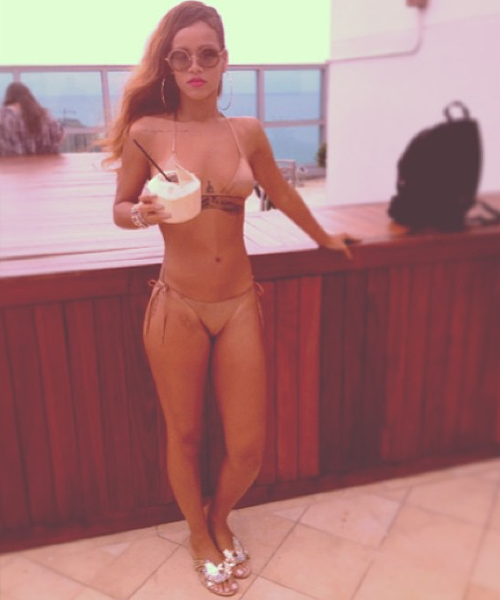 The 'Talk That Talk' star isn't the only pop star hitting the big screen this summer with One Direction's 3D concert released in August.

This Is The End will be in cinemas on 12th June.