Keisha Buchanan Says She Gets Mistaken For Rihanna All The Time

The former Sugababes singer speaks about her resemblance to the 'We Found Love' star.

Keisha Buchanan has confessed that she often gets mistaken for Bajan star Rihanna.

The former Sugababe told the Daily Star that the comparisons are down to a mixture of similar forehead and cheek bone shapes.

"I do get mistaken for her but I think she has a longer face than me," she said. "Rihanna and I have both got big foreheads and we have the same cheek bones, I guess.

"Still, I say compare away." 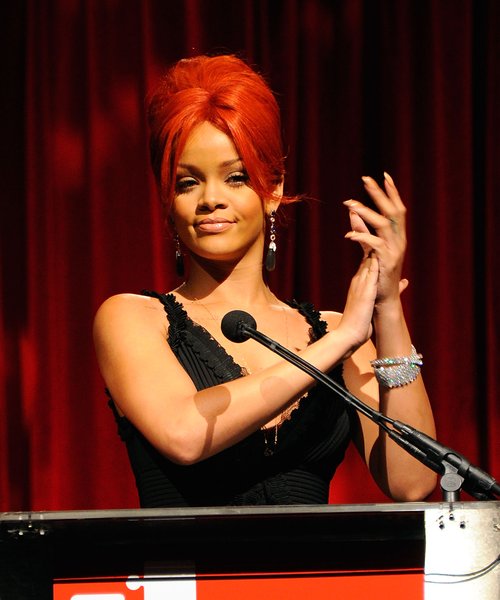 She continued: "Although she did hit a fan with a microphone the other day. Her concert in Birmingham was not her finest hour."