Rihanna And Chris Brown's Split Down To Different Family Plans?

The 'We Found Love' singer reportedly wanted to settle down with the R&B star.

Rihanna and Chris Brown's split at the start of the year was reportedly down to differing views on starting a family.

The Bajan star was said to have been keen on having children with the male singer, who was not ready to settle down, according to Perez Hilton.

"She told him she loved him and could see herself starting a family with him in the future," a source told the site.

Chris confirmed the split in a radio interview back in May, just shortly before his birthday, and made comments referring to marriage.

"I can't really be focused on wife-ing somebody that young, and I'm young too," he told the station. 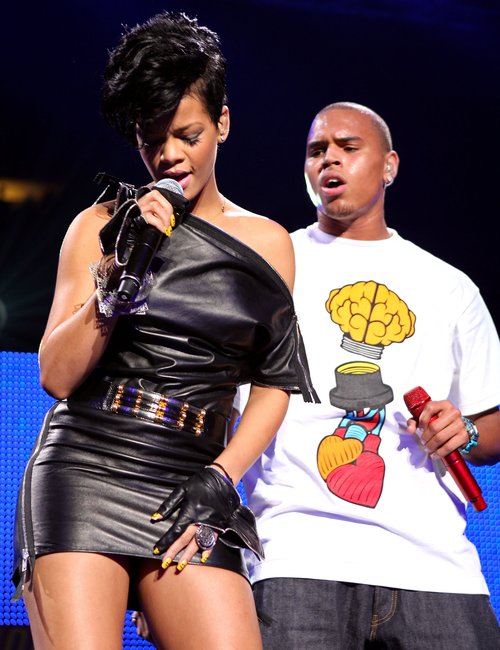 The couple have kept quit over the past months concerning their friendship and relationship with Chris pictured once again getting close to ex-girlfriend Karrueche Tran.

Rihanna is set to feature on Chris's forthcoming new album – which he has hinted – could be his last.