Rapper A$AP Rocky has denied recent reports that he and Rihanna are romantically involved.

The artists were spotted getting close on what was believed to be the set of a new video earlier this month.

Speaking to MTV News this week, the 'Problems' star said they were just chilling out and rubbished the claims.

"Nah, we weren't filming no video, we were just chillin," he said.

Check out the picture which started the rumours below: (Picture: Splash) 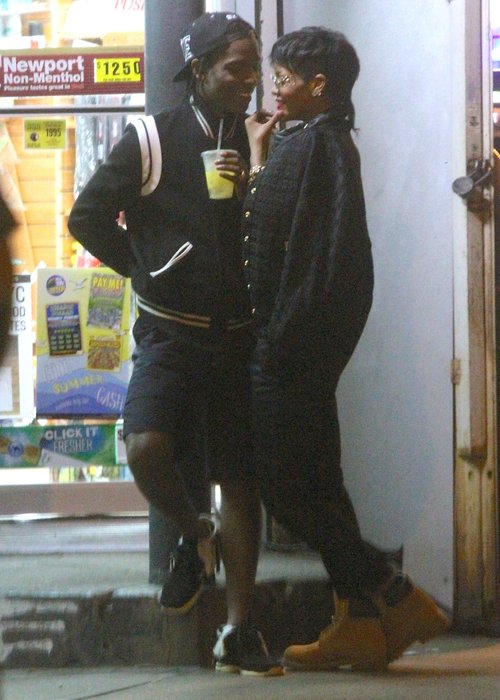 Speaking at the VMAs, he also added: "People crazy. You know people say a lot."

Rihanna split from Chris Brown for the second time earlier this year and was also said to be getting close with ex-boyfriend Drake at an after-party for the MTV VMAs 2013 this week.

Love Is Blind: After The Altar – Netflix Release Date, Episodes And What To Expect