She's coming back! RiRi's confirmed that her 'ANTI' tour will be traveling the world in 2016 - and we can't WAIT!

Rihanna's brand new 2016 world tour dates are now on sale for all you lucky #Navy members out there to snap up!

European fans will be seeing the 'Can't Feel My Face' star The Weeknd joining forces with Rihanna as her support act - and her current beau Travis Scott will be escorting his wifey on her North American tour dates.

RiRi will hit the UK the UK on 6 dates next summer, including shows in Cardiff, Sunderland and even a stay at London's Wembley Stadium!

Tickets are on sale NOW and all you need to do is click here to bag some  and get to see Rihanna LIVE on tour!

> When Is Anti Coming Out!? Everything We Can Expect From Rihanna's New Album #R8

We're still waiting on a release date for her eighth studio album, 'Anti', but with this tour announcement taking us by surprise, it's sure to be just around the corner. 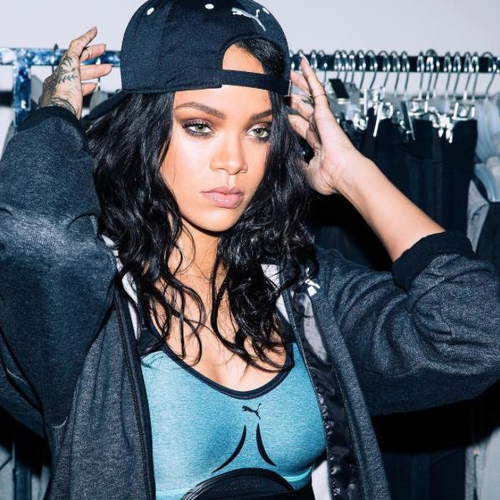