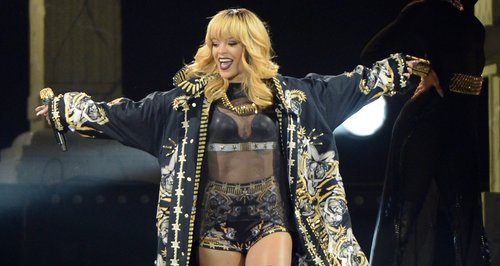 Few stars hold their own in the same way as RiRi and in 2013 she wasn't letting anyone get in her way!

2013 has been another big year for the Bajan Beauty. It started off with the controversy of getting back with her ex-boyfriend Chris Brown and ended with new singles and ended with some Grammy nominations.

It's fair to say things are always interesting in the world of Rihanna, but what the world really loves about her is her complete independence and fearless attitude.

Capital has highlighted some of out favourite moments from the star in the past twelve months.

1. The year started with all the talk of 'Is she back with Chris Brown?' and she basically didn't give two iotas what anyone was thinking! 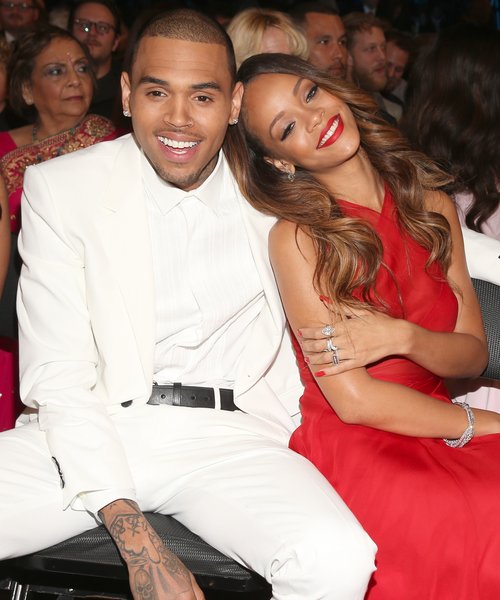 2. Things didn't work out though and she soon let people know about it.

Settling is not an option! Nothing less than 100% loyalty, honesty, and respect!! Love ain't for kidz #butimsleeptho

Baby how you gon' be a King when you acting like a Queen?!

4. Her war of words with Ciara also opened up again, and RiRi got the last left when she read an interview with her fellow female. 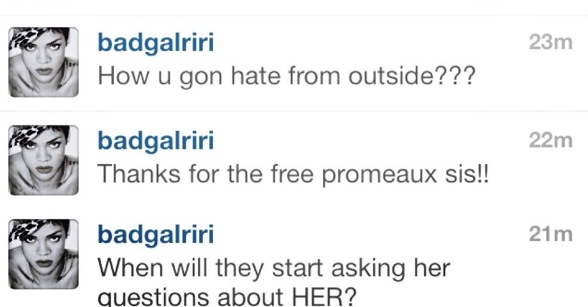 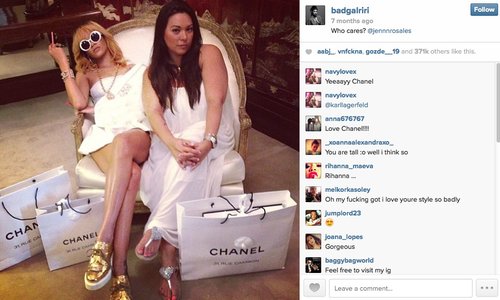 6. She hit the road this year too. But, if she's performing for you... don't be yanking her arm all over the place! 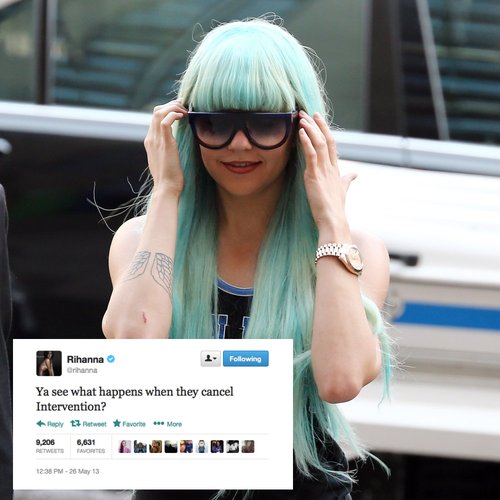 8. But there was still time to show her love for the fellow rule breakers in the business - especially after Jay-Z opted for an unusual method of releasing his new album.

9. We should probably talk about THOSE Instagram holiday snaps.... *Wolf Whistles* 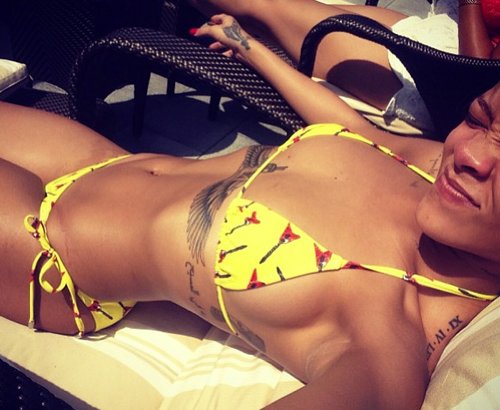 10. Journalist Liz Jones' decided she didn't like Ri not being the perfect role model and she got quite the reply. 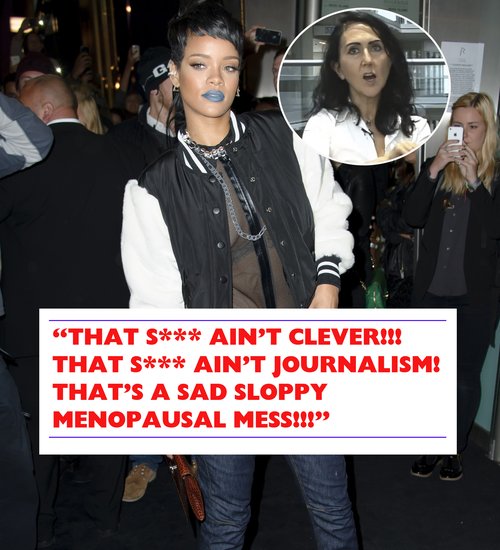 11.There were also some tattoo additions! Who cares if they're painful...not this star. 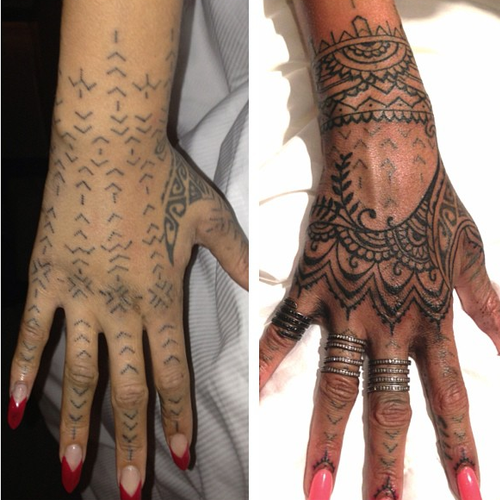 14. She was apparently late and upset a few folk during the launch of her River Island collection. But hey, if we had a night out with Cara Delevigne planned - we'd be out on the tiles too! (Picture: Splash) 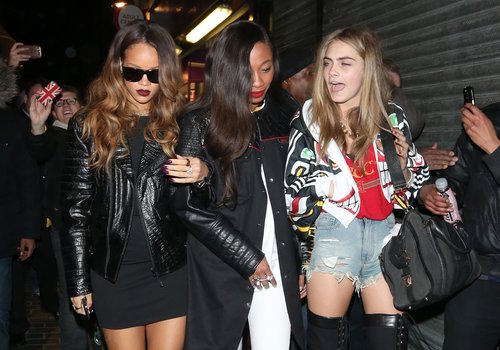 15. This is how you say #Phuckyo to your dentist! 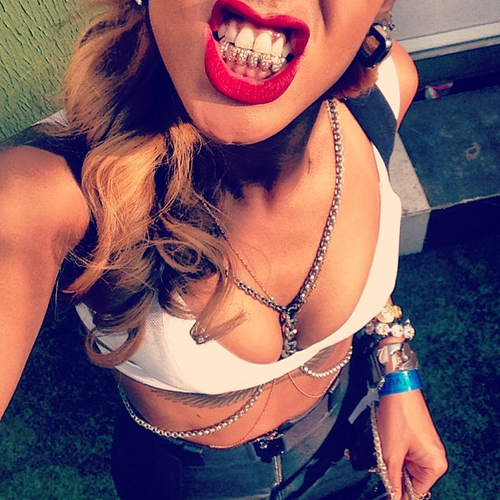 16. Dentists to one side...what about playing a therapist to the most controversial rapper of all time - Mr. Eminem in 'The Monster'?

17. It would be boring to keep the same hairstyle all year... 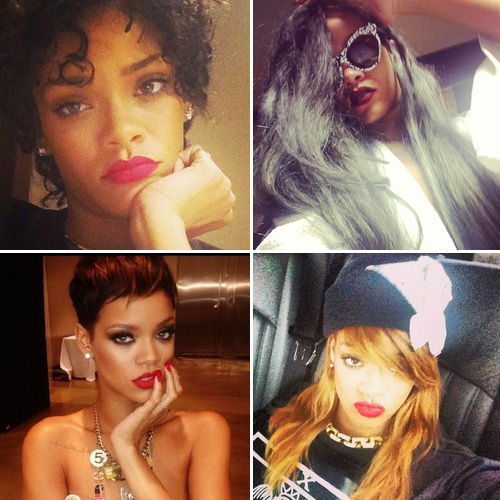 > Rihanna's Hair Through The Years