Rihanna May Be Sued After Being Accused Of Ripping Off Her 'F.U' Fenty Puma Design

Rih's 'Fenty University', as part of her Fenty Puma collection, is accused of ripping off its logo from another clothing line.

Bad Gal RiRi has taken the fashion and beauty world by storm with her Fenty x Puma collab and more recently, Fenty beauty - but she's run into trouble with a clothing brand for allegedly stealing their 'F.U' logo for her Fenty University line.

They claim the 'Work' singer knew about their brand's logo but continued to go ahead with it for herself.

TMZ reports that clothing brand Freedom United says Rih's athleisure fashion brand has stolen the 'F.U' initial, something Puma has denied, saying it's font is completely different and the letters FU are not trademarked - they're simply initials. 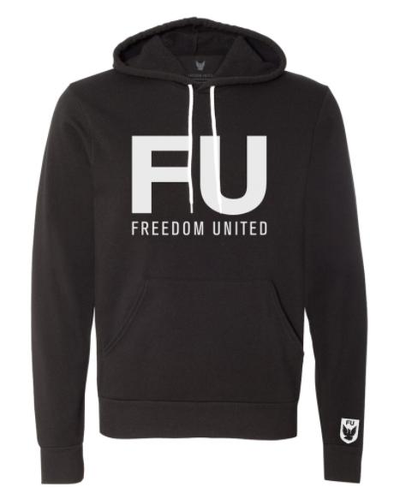 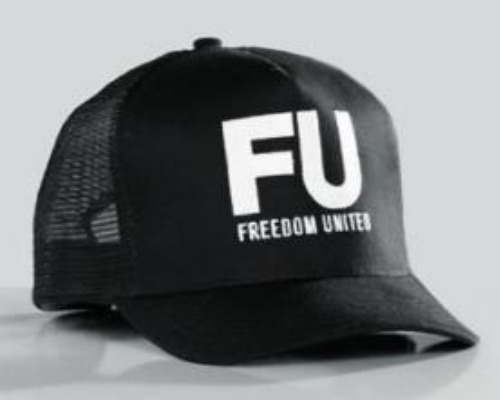 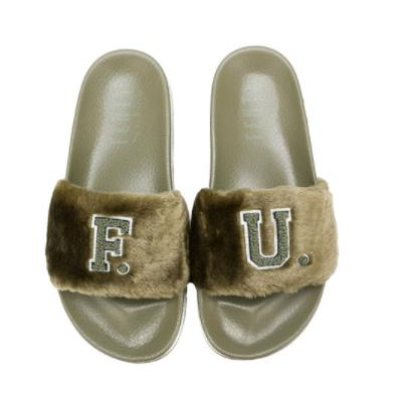 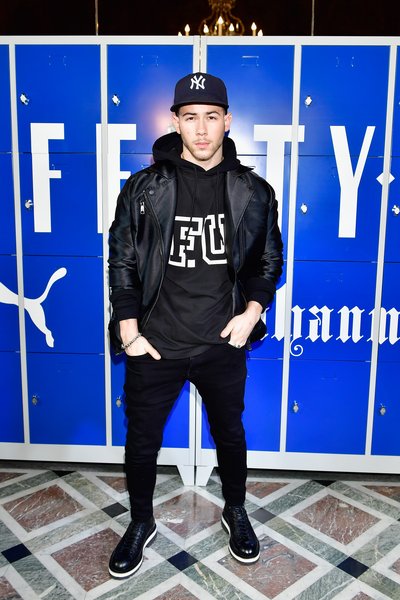 As Freedom United has asked Puma to stop making the 'F.U' gear and demanded they reveal just how much dollar RiRi has earned through the alleged rip off and been refused, they are now said to be considering taking legal action against Puma in the near future.

Poor Rih. But this is the nature of being a badass businesswoman and, as queen of the clap backs, we wonder how she is going to respond to this petty drama?

Watch Drake stop his concert to call out a groper...