It's been an emotional time on Twitter over the past week since the news of Zayn Malik and Perrie Edwards split. But there have also been some pretty witty comments which we just had to give some shout to...

From the fans that JUST COULDN'T COPE, to the sass squads finding humour in the situation, here is the very best of what Twitter had to offer in regards to the #Zerrie break up.

>> This Week's Most Asked Question: Are Zayn & Bieber Planning A Secret Collab?

When fans totally picked up the shade Perrie was throwing by naming 'Drag Me Down' as her song of the summer.

And then reminded the world of Zayn's likely regretful tattoo decision.

zayn remembering that he has perrie tattooed onto him pic.twitter.com/noDQgyT3I4

This Directioner who declared themselves #TeamPerrie ... 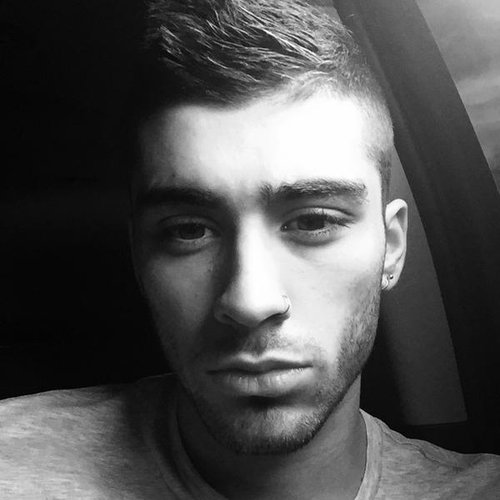 And whilst there are sad times, this tweet reminded us all of the good.

"Zayn didnt treat Perrie right" Oh wait, who bought her a house? sold out an amusement park for her birthday? treated her like a queen?

Then there were just the #emo wrecks, we feel ya.

However while people worried about Zayn and Perrie, some were also seriously worried for Niall!