LISTEN: Zayn’s Emotional Thank You Message To His Parents… Plus, Why’s He Feeling Naughty?

We chat EXCLUSIVELY to Zayn about the success of 'Pillowtalk' on the charts.

Zayn Malik has come over all emotional after his HUGE worldwide success with ‘Pillowtalk’, and spoke exclusively to Capital about how much he wants to thank his parents for supporting him.

The UK solo star dropped his debut single ‘Pillowtalk’ two weeks ago and says it means a LOT to have everyone’s support, but that it’s his mum and dad whose support means the most to him, even if that isn’t the “cool” thing to say.

“There’s been a lot of people that have reached out but I guess the people that mean the most to you, like friends and family and personal people at home supporting you,” Zayn told Global’s Kevin Hughes. “I guess the biggest support I’ve got is my mum and dad and that’s quite a nice thing to say. It might not be the coolest thing to say but it’s the truth.”

And after getting a Vodafone Big Top 40 number one AND a number one over on US shores, it sounds like Zayn’s in the mood to do something crazy, judging by his latest tweets:

May have to do something

The former 1D star has been hitting the studio this past week, no doubt putting the finishing touches to his debut album ‘Mind Of Mine’. 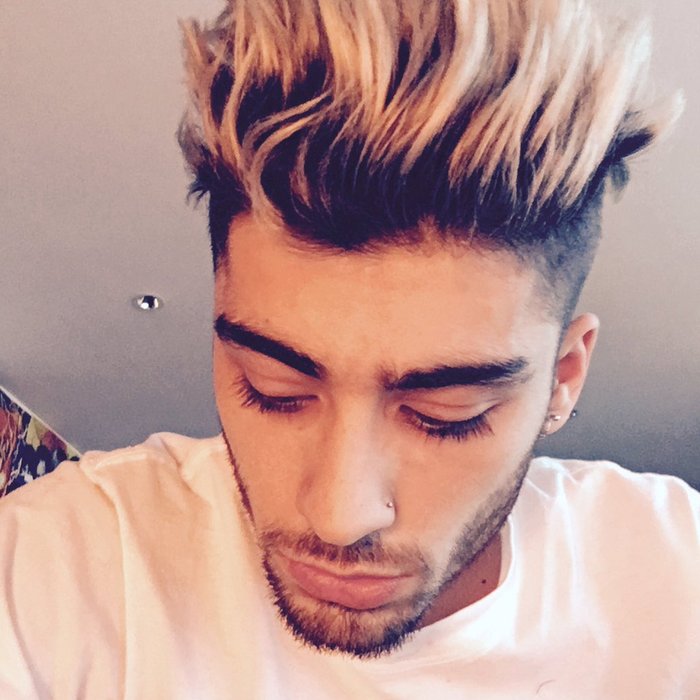