LISTEN: Zayn’s Teased A NEW Song Called ‘Late Nights’ And We Could NOT Have Less Chill About It

Get ready for the best ten seconds of your week...

OK stop what you're doing because Zayn Malik just became the gift that keeps on giving... with new music that is!

Zayn Malik's New Album 'Mind Of Mine': 18 Things We Know About His Debut Record

Yes, the solo star has put out a sneaky new teaser for what sure seems like a brand new song from his debut album. Errr... HELLS YEAH!

Zayn posted the 10-second clip on Twitter today of himself grooving out to a song in the background, and captioned it 'Late Nights', which could well be the title of the newly revealed track!

Last week Zayn dropped his debut single 'PILLOWTALK' which went straight to number one on the Vodafone Big Top 40, and his debut album 'Mind Of Mine' arrives later this year. 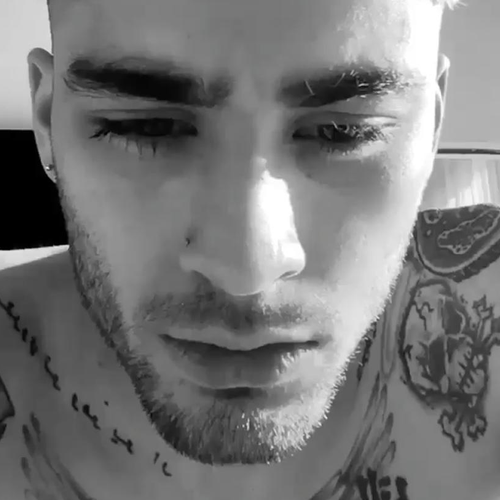 If if sounds anything like his first two songs - we're in!

The Masked Singer: Who Has Been Unveiled So Far?