Now that the dust has settled somewhat on Zayn Malik leaving One Direction, the former boyband star has opened up about what really happened between him and the rest of the band after he left…

Zayn spoke to L’Uomo Vogue about his decision to leave the world’s most successful boyband after five years touring the world, explaining, “Now that I can really be myself and make music that feels honest to me, it doesn’t feel like work. It really is relaxing to me.

"When I decided to leave, it wasn’t a big build up, it had always been underlying. I never felt like I belonged in the group, I was just doing it because at the time, I felt like it was the right place for me to be. 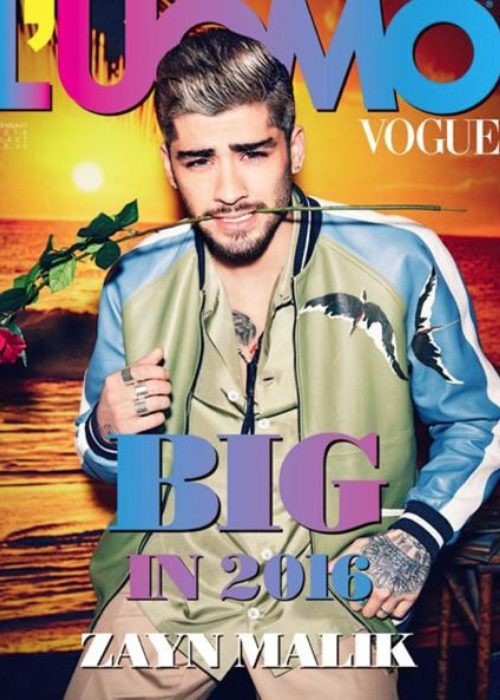 “To be honest, I mentally and physically distanced myself from what I was doing creatively because I didn’t want any part of it really. It didn’t feel like I was really being me".

While the rest of the band have insisted they have kept in contact with their former colleague, Zayn revealed the reality is quite different… He admitted, “The truth is I haven’t spoken to any of the boys at all really, I spoke to Liam a bit and that’s just the way it is. I did try to reach out to a couple of people and they didn’t get back to me, but then publicly, when they were asked questions about it, said that they’d spoken to me and that we were friends. 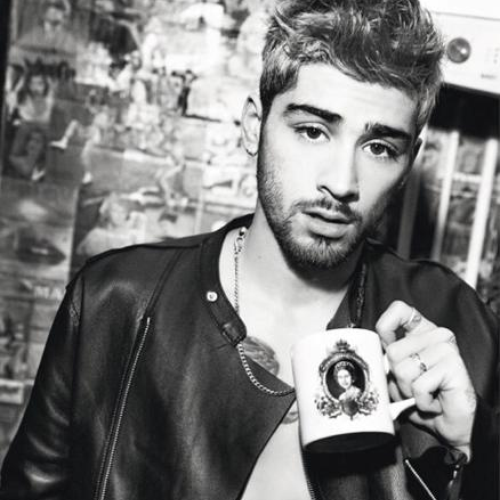 “But that’s not the case, I tried to reach out and be their friend but they haven’t even replied to any of my calls or texts. There’s no competition between me and the boys, I didn’t leave for any reasons of animosity, I just wanted to do me.”

Zayn also quashed rumours that he could one day collaborate with his former band, telling the publication, “I just want this album to be about me and me standing on my own two feet. I’ve sung with four other voices for over four years now so I want to hear myself, alone for once.”