The 'PillowTalk' singer hopes for an invite to meet his former 1D band mate's new arrival despite the pair no longer speaking "as friends".

25 Sultry Pics That Prove Zayn Malik Has The PERFECT Pout!

Speaking to Capital's Dave Berry the 23-year-old defended his decision not tweet his congratulations to the 1D star not being on speaking terms with his former bandmate, but admitted that he still hoped to get an invite to meet the new arrival.

The 'PillowTalk' singer explained, "we’ll see if I get an invite [to see baby Freddie]. Obviously I wish him the best of luck.

"His kid is cute as f**k so obviously I favourited it. We’re not talking on friend terms obviously, so that’s as far as I can go, by favouriting his picture."

Talking about his decision to quit One Direction back in March 2015 for a 'normal life' ZAYN also admitted, "I don’t think I could ever go back to being completely normal. I guess that’s something I accepted, that this is as normal as it gets for me. I just want to make music that I believe in and music that I stand for."

'PillowTalk' is Malik's first solo single since leaving the band and is supported by a super-sexy music video which features 'close friend' Gigi Hadid. 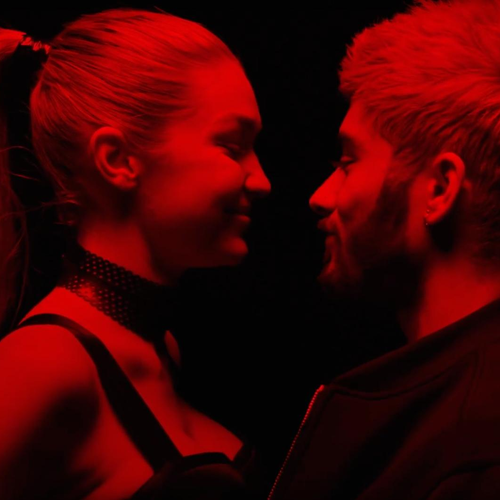 Listen to more from our exclusive interview with ZAYN and Capital's Dave Berry below...