WATCH: This Little Girl Stole $5K From Her Dad… So She Could BUY ZAYN! #Lolcano

This is the week's MUST-SEE viral clip. Seriously... it's almost too much!

This is just… absolute Internet GOLD! A brand new video is going viral right now of a kid admitting she went JUST a little too far in her obsession with Zayn Malik.

WATCH: WTF?! One Direction And ZAYN In A NEW Video Together?! #MashUp

When @hfaaaaa's niece steals $5k from her dad's safe because she "wants to buy Zayn" pic.twitter.com/cEKU4r2cYh

When quizzed about why she took the cash from her dad’s safe the little girl admits she JUST wanted to buy Zayn Malik. Is that too much to ask?!

Hit play on the video above and watch this AMAZING viral moment in action. Zayn - if you’re watching, we may have just discovered your biggest fan… 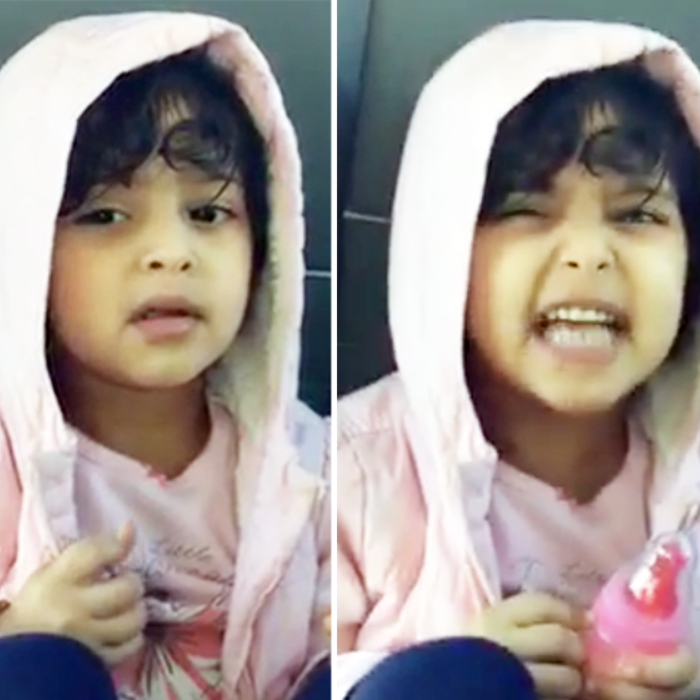