And in just one tweet, the 1D hunk has set tongues wagging!

Not content with serenading each and every one of us with his debut solo single 'This Town', Niall has got everyone talking after he teased (possibly unintentionally) that he'll be touring very soon!

Have a look at the tweet below and let us know exactly what you think...

Just laying here watching and TV and thinking . Really looking forward to going to cities and maybe seeing them this time . Hahaha .

Umm, Niall...is there something you need to let us know over here? 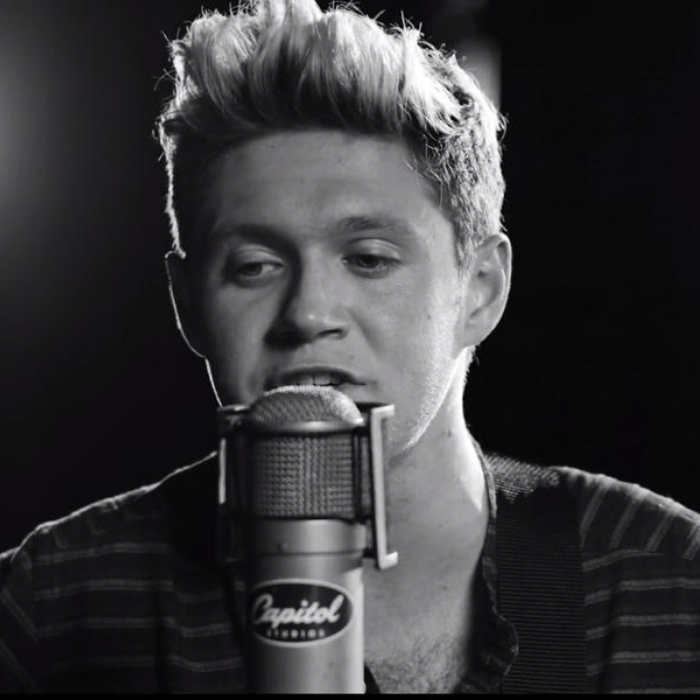 One Direction's last concert before their hiatus was on October 31st 2015 (yes, it really has nearly been a year already!).

Will the Irish heartthrob be one of the first to show off a solo show?

Keep your eyes peeled people...it can't be long until something BIG is announced.