Get Well Soon, Niall! 1D Star Niall Horan Has Been Struck Down Ill Before Christmas

The star took to Twitter to tell fans he’s “worse” than he thought.

We feel for Niall Horan right now – it’s annoying being ill at any time of the year, but the One Direction star has been struck down with a serious chest infection just days before Christmas.

Tweeting about his illness – and having a tongue in cheek conversation with 5SOS’ Ashton Irwin – Niall initially thought he had a chest infection but it ended up being “f**king worse”.

@Ashton5SOS you really shouldn't have . Ruined my Christmas

@Ashton5SOS I thought it was a chest infection and it's not, it's fuckin worse .

Niall then told fans he should have listened to his mother in the first place when she told him not to go out with wet hair – and everyone knows mums know best, right?

Fingers crossed Niall will be right as rain by the big day – even if we now have mental images of him and Ashton having a cheeky snog! Feel better, Niall! 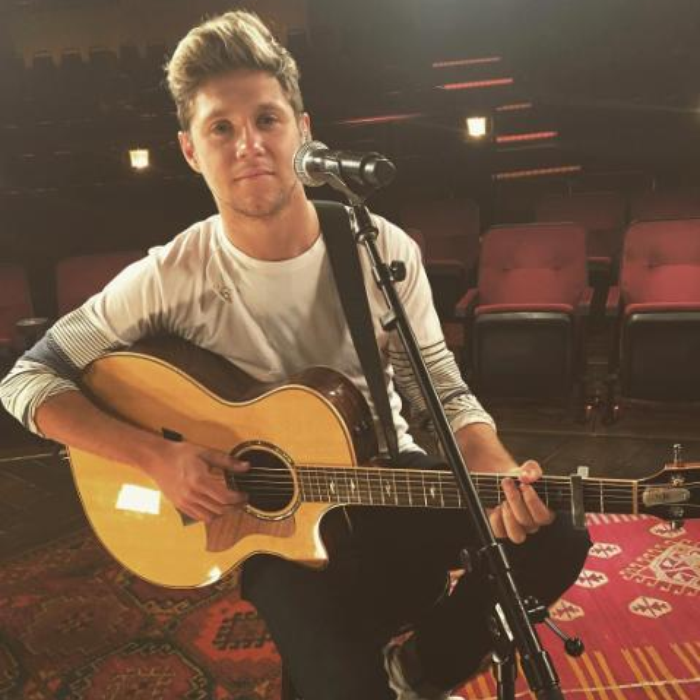