Who Is Celine Helene Vandycke? Everything You Need To Know About Niall Horan’s New Girlfriend

Niall’s been spotted kissing his new lady, and we’ve got everything you need to know about his new love.

One Direction’s Niall Horan has been single for a while but an unknown brunette has stolen the Irishman’s heart… and we’ve got everything you need to know about her.

Are You Niall Horan's New Girlfriend?

Niall went public with Celine Helene Vandycke at British Summertime Festival over the weekend and is so far the only girl Niall’s been spotted doing a proper PDA with. But who is she?

Which makes her the same age as Niall – cute! Her birthday is the 25th April and she grew up in Belgium.

AND she apparently speaks three languages – Dutch, French and English.

She went to Exeter Uni

She studied European Law at the UK university from 2012 until this year and has also studied Luxury Management at the HEC business school in Paris.

She’s not massively into pop

According to a Soundcloud account some clever fans tracked down, her fave artists are listed as Lukas Graham, Flume, Destiny's Child, Skrillex, Avicii, Disclosure and David Guetta.

…so there is hope for us all! 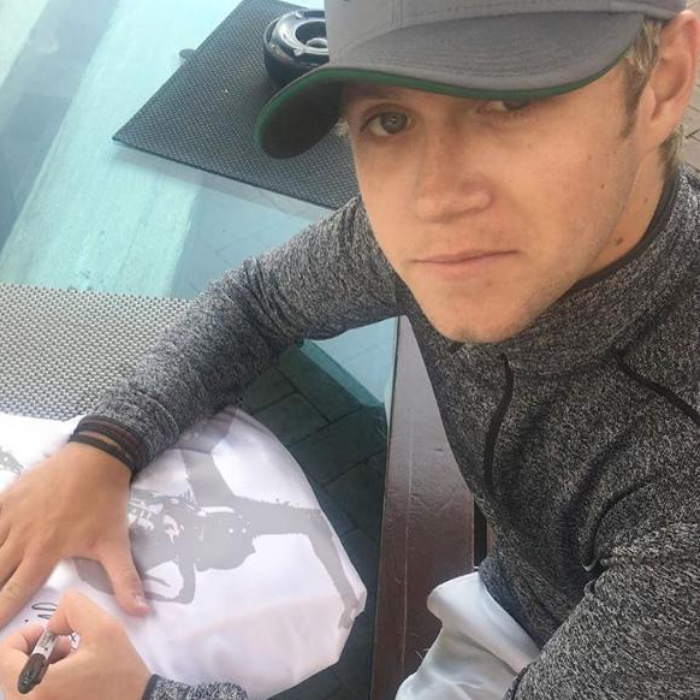