Which Member Of One Direction Would Niall Not Trust With His Naked Girlfriend?

Spoiler: It's none of them.

When we found out that Niall Horan would be appearing on ‘A League Of Their Own’, we basically lost all chill.

And FYI, you can learn a hell of a lot about Niall during the episode.

> Harry Styles Has A "Really Weird, Strange Relationship" With Kings Of Leon's Drummer 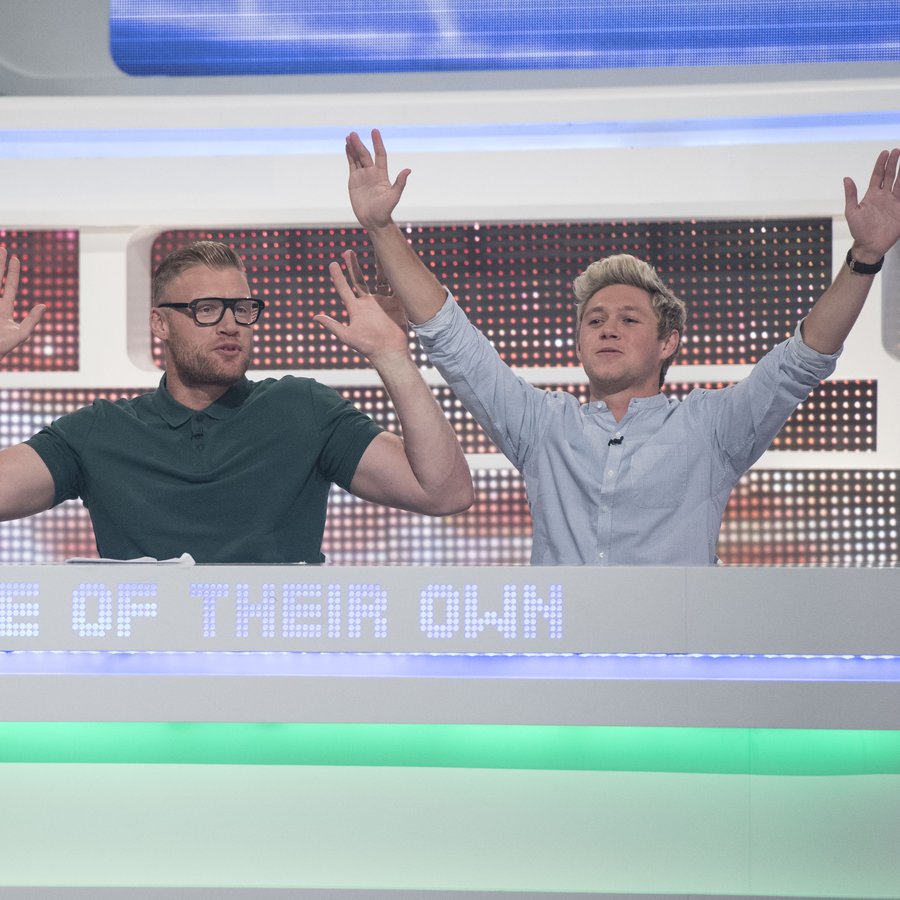 Most importantly though, he revealed which member of One Direction he wouldn’t trust with his naked girlfriend.

Not entirely sure why such a situation would ever arise, but let’s just roll with it.

So, let us educate you:

Lesson 1: Niall wouldn’t leave any of One Direction alone with his naked girlfriend.

But he trusted Harry the least.

Niall said on A League of Their Own tonight that he would trust Harry the least with his naked girlfriend. pic.twitter.com/Dtj0OQ5OBC

Check out that booty shake.

Niall dancing on A League Of Their Own!! He's so cute. We've never seen him dance -A pic.twitter.com/44qw6KFOV0