It turns out that the 'This Town' singer is a fan of a night out on the toon.

After TOWIE's Lewis Bloor cheated on Marnie Simpson, the Geordie Shore star clearly wants to show him what he's missing - by chatting to some of the world's biggest stars.

The 25-year old reality star has said that she's been exchanging messages with the one and only... Niall Horan. 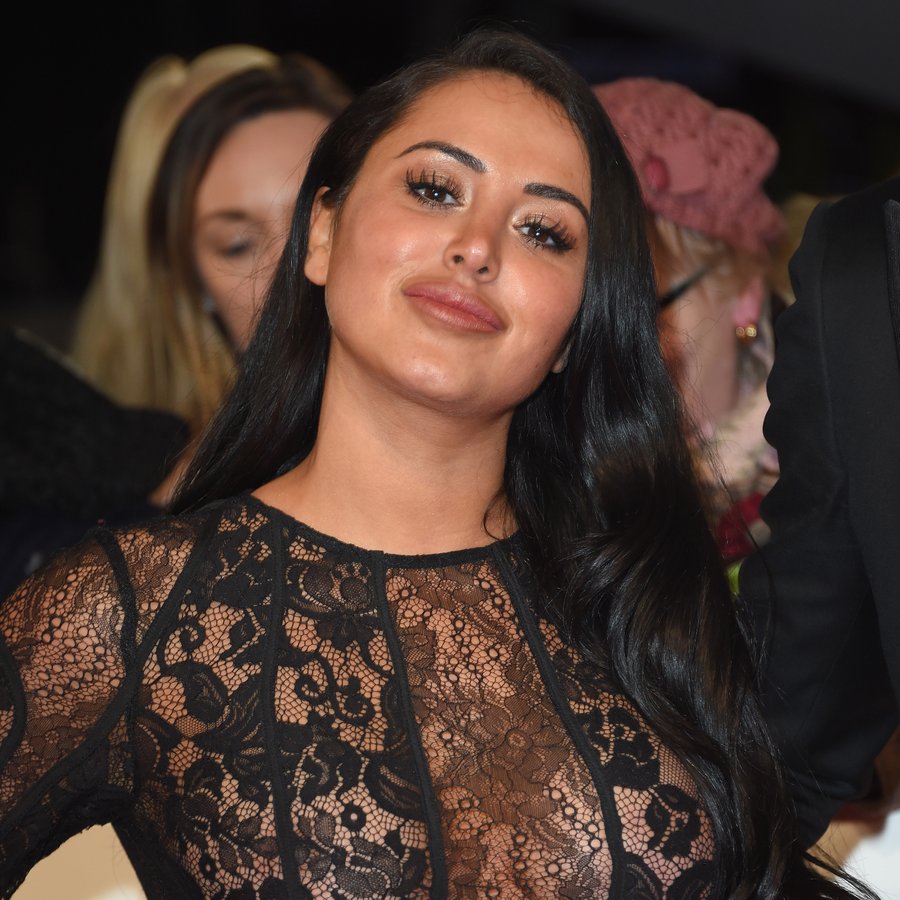 Niall's admitted, himself, that he's a fan of Geordie Shore; and it looks like he's a bit of a fan of Marnie too, having started following her on Twitter, and apparently sliding into her DMs, according to the Newcastle babe.

She's also mentioned that James Arthur has popped up in her direct messages to chat, as she said "I've been speaking to them. We've said hello and I've spoken over DMs with both of them.

"It's just friendly – they’re both big fans of the show." If this means we could see Niall and James on the fifteenth season of Geordie Shore, that'd be purely belta, man!

> You Can Keep Up To Date With All The Latest Celebrity Gossip AND Biggest Tunes By Downloading Our App Right Here!