As They Confirm A Collab With Niall Horan, The Chainsmokers Finally Ask The One Question We've All Been Wondering

The Chainsmokers are on a roll at the moment.

With ‘Closer’ being one of the biggest songs of 2016 and the fact that their new tune, ‘Paris’, is proving to be just as successful, all we’re seeing is love for these guys… 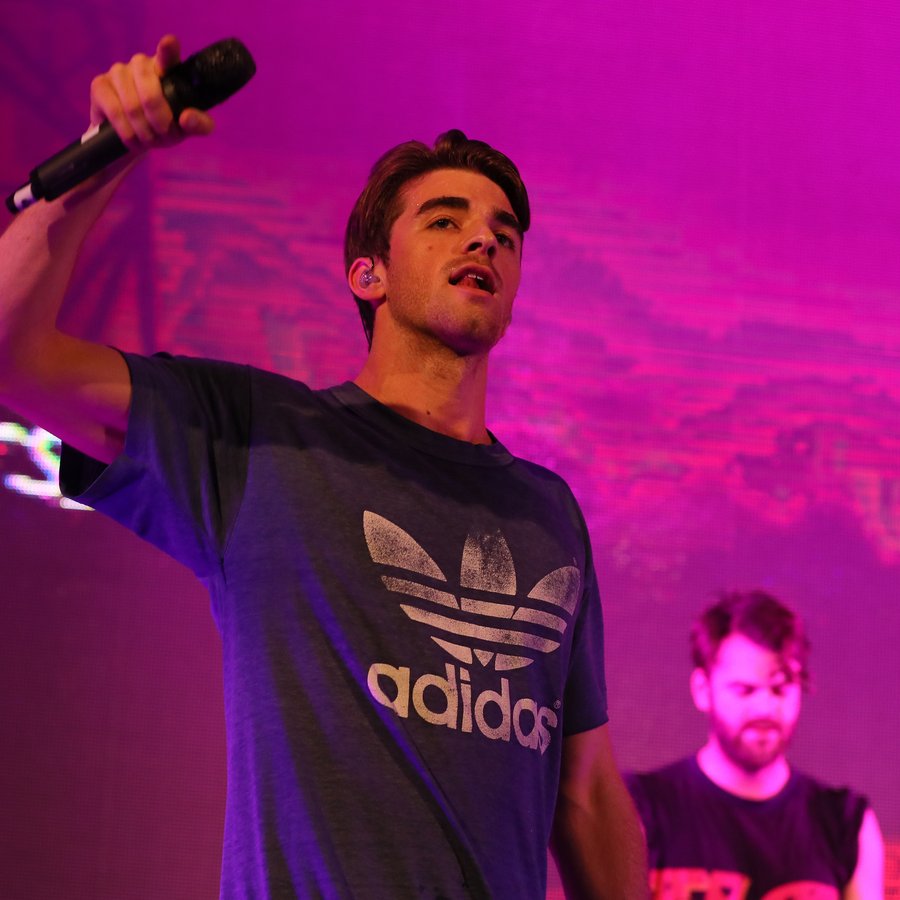 One journalist however, was not a fan and was keen to let them know. But fear not, because The Chainsmoker boys did not cry themselves to sleep.

Oh no, they tweeted back the sassiest video.

. @esquire @Official_MattM It's not like you to say sorry so.. pic.twitter.com/7zS38kauWI

The journalist in question claimed that they were the ‘Nickelback of EDM’… which by the sounds of things was intended as an insult.

The lads were quick to film a quick acoustic version of ‘Paris’ and Nickelback’s tune, ‘How You Remind Me’ and whilst they were aiming to poke fun at the journalist’s comparison, they actually nailed the vocals.

BUT, in the most exciting Chainsmokers news of the day, on their Instagram Live this week, they also revealed that they would be hanging out with One Direction’s Niall Horan over the next few weeks to talk about an upcoming collaboration.

UPDATE || The Chainsmokers said in their Insta live video that they will be meeting up with Niall next week to talk about a collab!

And THEN they asked the one question that we've all been wondering.

yo @NiallOfficial are you a blonde or brunette whats the deal?

@TheChainsmokers that sounds like the type of question drew would ask !

They then took to Twitter to reconfirm the meeting, but we have a question.

@NiallOfficial lol wrong was alex. But he shares a similar curiosity. see you next week buddy :)

Where is this meeting taking place because we’d quite like to be there?