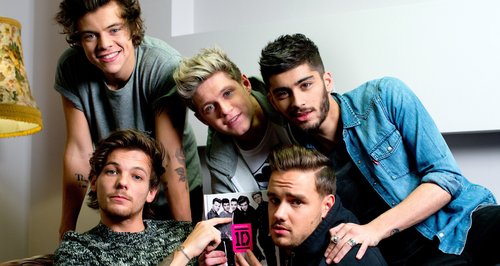 One Direction star Zayn Malik could be set for a bumpy ride after his bandmates revealed plans for a series of stag dos.

The 'Little Things' singer got engaged to Little Mix's Perrie Edwards this summer and Liam told the Metro that a final blow out might come as a surprise to Zayn.

"We should just spring it on him one night. All of us pick him up. We could kidnap him, put a bag on his head and make it really real," he said. "And then he'll get there and then it will just be strippers and stuff. We can all dress up in monkey and clown masks."

The punishment is likely to occur over more than one day too, as Harry Styles added: "We might just throw multiple stag dos."

Zayn isn't the only One Direction star to have his love-life hit the headlines this week following reports linking Niall to The X Factor's Tamera Foster.

Meanwhile, One Direction hit the stage at the American Music Awards 2013 this weekend to perform new single 'Story Of My Life'.