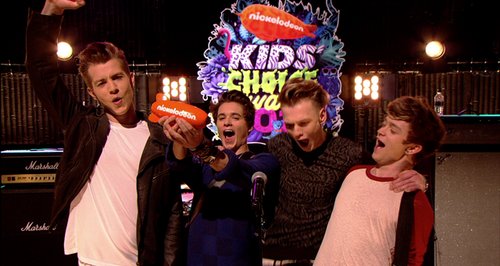 The 'Little Things' stars and fresh act The Vamps have both won awards at the annual kids show.

One Direction and The Vamps were among the winners at the Nickelodeon Kids' Choice Awards 2014 which took place over the weekend.

UK band One Direction walked home with three gongs in total including Favourite Music Group and Favourite Song for 'Story Of My Life', while they also picked up UK Favourite Fan Family for their Directioners fan base.

Meanwhile The Vamps also won an award for this year's show when they were named the UK Favourite Breakthrough artist, and tweeted fans after to share their thanks.

"Thanks to all you guys for voting for us!! We won a KCA! Means so much #bestfansever," the 'Last Night' four-piece posted.

Thanks to all you guys for voting for us!! We won a KCA! Means so much #bestfansever

Among the stars in attendance at this year's event, hosted by Mark Walhberg, were Selena Gomez, Ariana Grande and Pharrell Williams. 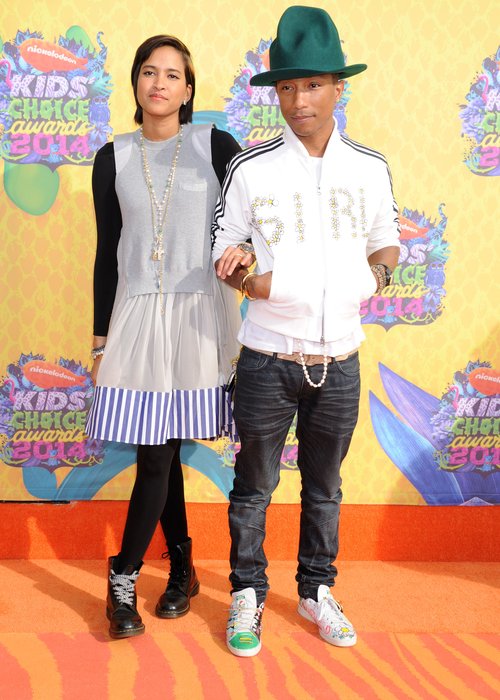