Some clever so-and-so has mashed the two songs together and, well... give it a listen!

One Direction revealed their brand new single 'Perfect' this week and while fans are LOVING it... a lot of them are also mightily convinced it sounds EERILY similar to Taylor Swift's 'Style'!

Think back to a few years ago and you'll realise why this might be EVER so slightly awkward - as it wasn't TOO long ago that 1D's Harry Styles was dating Ms. Swift.

It's been going ALL across Twitter today as fans notice the similarities between 'Perfect' and Taylor's hit 'Style'... so hit play on the link below to hear a fan-made mash-up and decide for yourselves!

But the plot thickens... as it's ALSO been rumoured that the lyrics of 'Perfect' are actually about Taylor herself, or at least that's what the fans think anyway!

Am I the only one who thinks perfect sounds like style? #oops 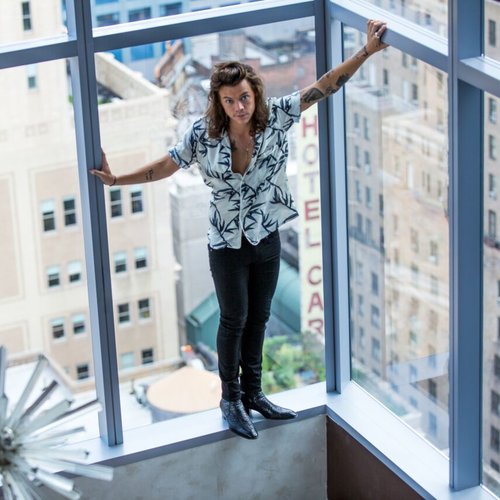 Pucker Up Lads! WATCH: The Best Bits Of One Direction Kissing