Okay no one's entirely sure why the lads are being sued, but it seems it's pretty legit.

An Irish law firm, Smyth & Son have issued the action last Thursday on behalf of their client 'David Lewis' - whoever the heck he is?

All four lads AND Zayn have been included in the High Court action along with British songwriter Jamie Scott Us songwriters Julian Bunetta and John Ryan.

All three songwriters were involved in producing a load of 1D's tracks including 'Story Of My Life.' No one knows why the action has been brought, nor has there been a date set for the case. 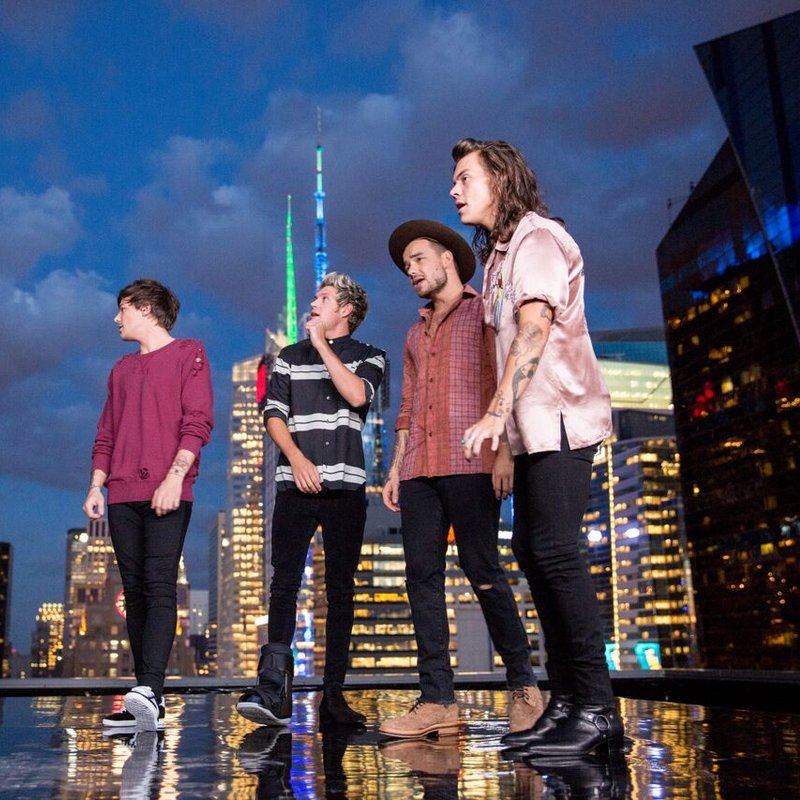 Of course the reaction to the news has been varied to say the least.

One direction getting sued is not the reunion I had in mind but I'll take it pic.twitter.com/vyazTROo36

Some have been downright funny

one direction: what are we here for

the irish high court: you’re being sued for your lies

one direction: which ones

Especially when it comes to the awkwardness around Zayn

Zayn on his way to see Niall Liam Louis and Harry in court: pic.twitter.com/XB5Noglgje

And just what the HELL is Harry gonna wear?!

1D Lawyers: Harry wear something appropriate to court.
Harry: Got you: pic.twitter.com/3hYtNFd9Lz

Obviously we don't want anything serious to come of this, but is it bad that we're kinda hoping the lads end up together in such a weird coincidence?!