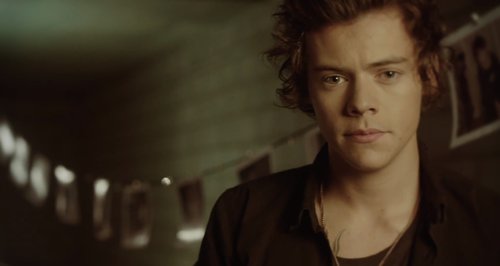 The boys will unveil their latest promo from new album 'Midnight Memories' this weekend.

One Direction have announced the release date for their eagerly anticipated music video to new single 'Story Of My Life'.

The track is the latest to be taken from forthcoming album 'Midnight Memories' and follows on from 'Best Song Ever'.

The full video will be released on Sunday 3rd November and the boys unveiled a teaser clip of the promo earlier today (31st October).

The short footage sees the boys looking at old pictures and hanging them up as they look back on their rise to fame.

Check out One Direction's 'Story Of My Life' video preview below:

Niall Horan recently spoke to Capital about what the video will look like and promised an "event" from the group.

One Direction release new album 'Midnight Memories' on 25th November and the new single is out now.