One Direction Sign New Deal With Simon Cowell's Syco Until 2016

The 'Live While We're Young' five-piece are expected to release at least three more albums with the label.

One Direction have signed a new record deal with Simon Cowell's label Syco to stay with the company up until 2016.

The 'Best Song Ever' four-piece are set to continue their relationship with the X Factor boss' label, with The Metro claiming the new deal is for at least three new releases including two albums and a greatest hits collection.

"Simon Cowell and One Direction are delighted to confirm they have agreed to continue their hugely successful relationship with a new long-term agreement with Syco," a spokesperson for the band revealed over the weekend. "Simon and the band look forward to many years of continued success together."

A source close to then and says the band are already planning their fourth album and a long-term future with the record label.

"This is a big deal for Simon and the lads," they told The Sun. "It shows confidence that they have a long-term future and that a split or members going solo is highly unlike.y.

"It will keep them busy until the end of 2014 and probably 2016 too," they added. "The boys, Simon and their team have already started planning for their fourth album."

Check out a picture of One Direction at the VMAs 2013 below:

Over the weekend One Direction releases tickets for three brand new UK dates on their 'Where We Are' stadium tour, across Dublin, Manchester and London 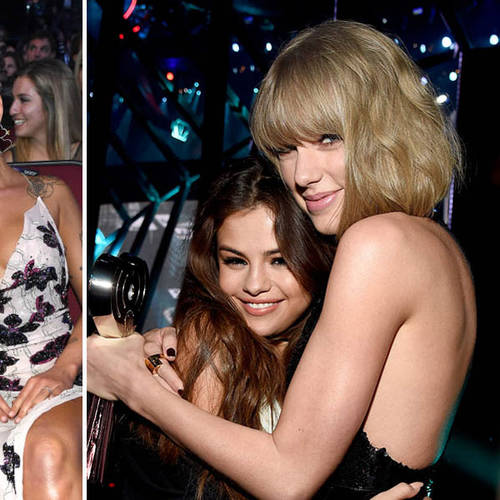 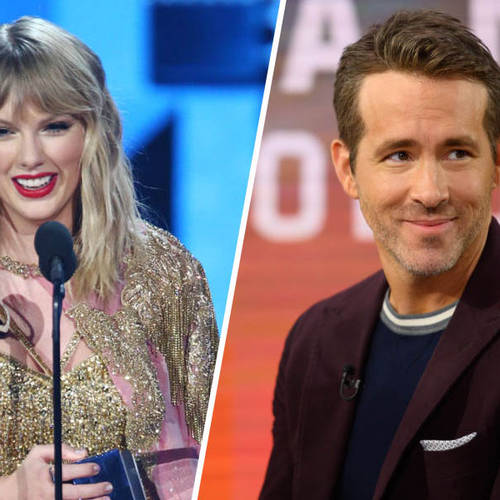