One Direction's Harry Styles has declared that he has been a good boy this year, while performing live on the final of The X Factor USA this week.

The 'Story Of My Life' star was asked whether he has been naughty or nice in 2013 by the show's host Mario Lopez after the band's performance of 'Midnight Memories' for the show's grand final.

When asked what their plans were for Christmas the band said family is a top priority for them for the next few weeks.

"I think we're all just going to go home be with our families for a little bit, eat lots of food and get really fat," Niall revealed.

This week saw the launch of One Direction's film This Is Us on DVD, Blu-Ray and 3D Blu-Ray.

Lady Gaga Apologises For Cutting Off Jimmy Fallon & Announces Line-Up For 'One World: Together at Home' 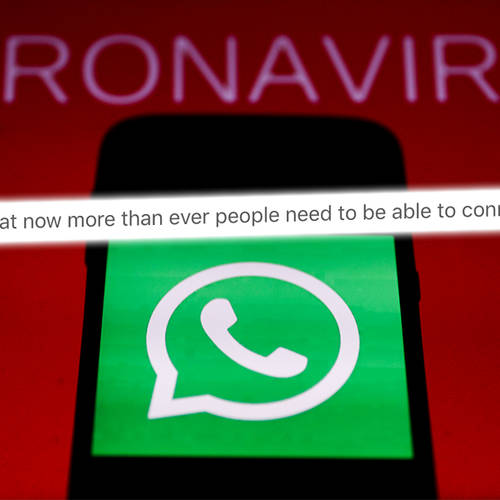