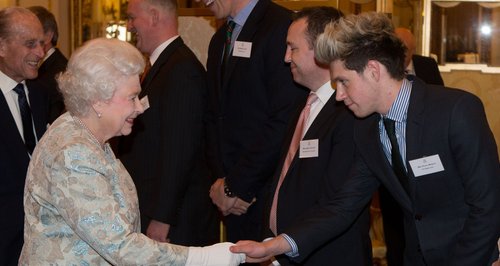 The 'Live While We're Young' singer was at an event to celebrate the contributions of Irish people to Britain.

One Direction's Niall Horan got to meet Her Majesty The Queen for the second time this week, describing it as an "absolute honour".

The 'Story Of My Life' singer was invited to Buckingham Palace in London yesterday (25th March) for an event reception of around 300 people to celebrate the contribution of Irish people to Britain.

Queen Elizabeth II attended the event to meet guests alongside her husband the Duke Of Edinburgh, where they were introduced to honoured guests from areas including sport, business and the arts.

I would to thank @BritishMonarchy and of course queen Elizabeth for her invite to Buckingham palace yesterday evening pic.twitter.com/xzz5tiodv0

"It's an absolute honour to be here with two great countries coming together, I couldn't believe it when I got the invitation," Niall said after the event. "To have met Her Majesty again was a great experience. 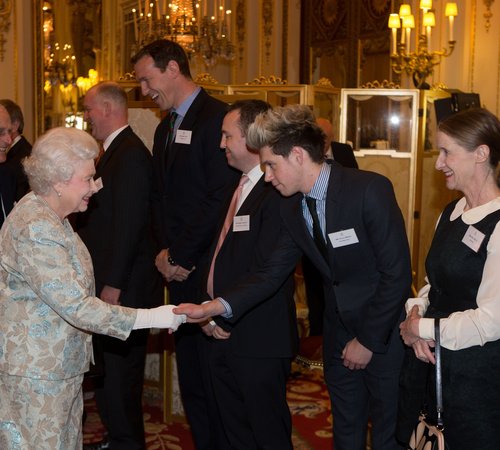 "'I might ask her if she wants to come to a show," Niall then joked.

One Direction previously met The Queen at the Royal Variety Show back in 2012.